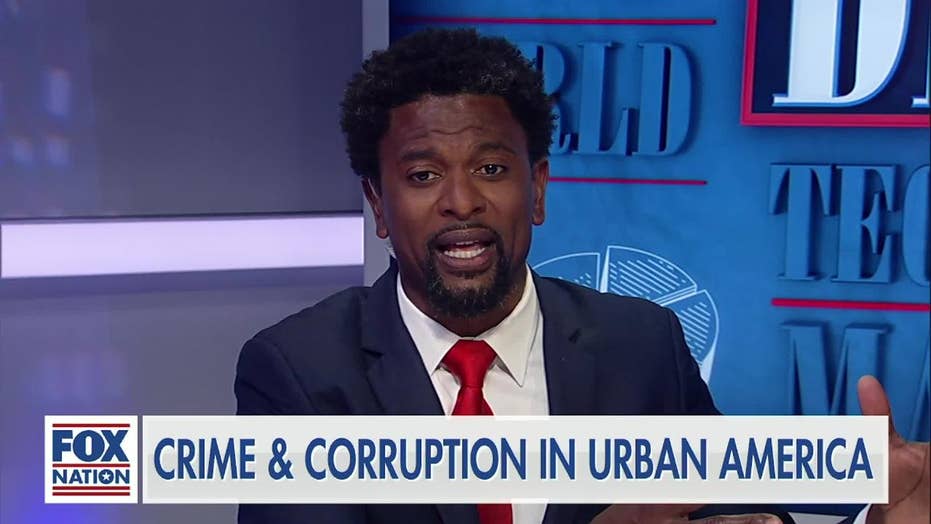 Former NFL star Jack Brewer on Trump-Cummings feud: 'I asked Trump to do it'

Former NFL player Jack Brewer said he personally asked President Trump weeks ago to bring attention to the issues of Baltimore and call out Rep. Elijah Cummings, D-Md., for his failure to address the poverty and crime that have overtaken his city.

"I had a chance to meet with President Trump, and I told him please call out Elijah Cummings and Baltimore. I asked him to do that three weeks ago and he did it," said Brewer, a former NFL linebacker from 2002 to 2006.

Appearing on Fox Nation's "Deep Dive," Brewer said he reached out to the president following a recent trip to Baltimore, where he came away devastated by what he saw.

"I'm seeing these kids that don't have any core, no culture within them. They don't have anyone teaching them or training them," Brewer explained. 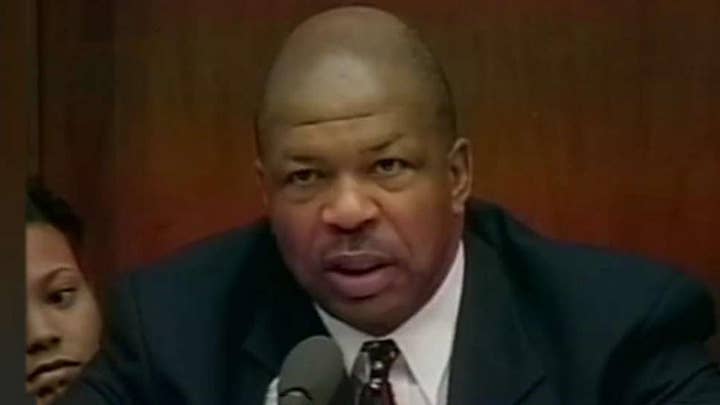 Brewer, who went on to a successful business career after his playing days, blames the politicians in Baltimore for focusing only on "issues that help them raise money," instead of the issues plaguing the "poor black kids whose parents are not donating to their PACs and funds."

Brewer called out Cummings directly for being "front and center" when it's politically convenient and questioned his lack of action in his own city.

Referencing the two horrific mass shootings this past weekend that took 31 lives, he questioned why the 51 people shot in Baltimore and Chicago the same weekend went unnoticed. 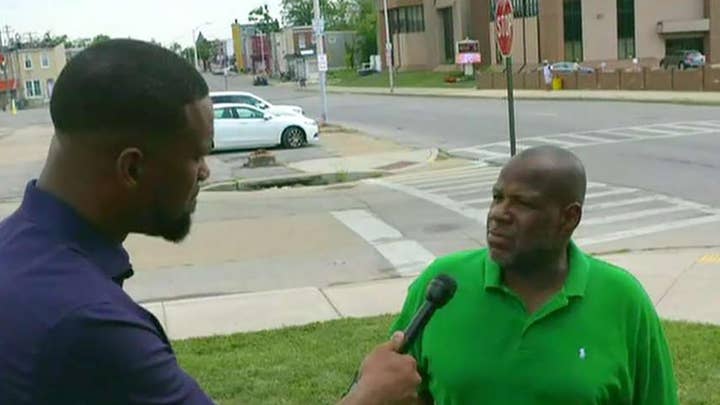 To watch the powerful full episode of "Deep Dive," and see more of Brewer and his co-panelists, visit  Fox Nation and sign up for a free trial today.