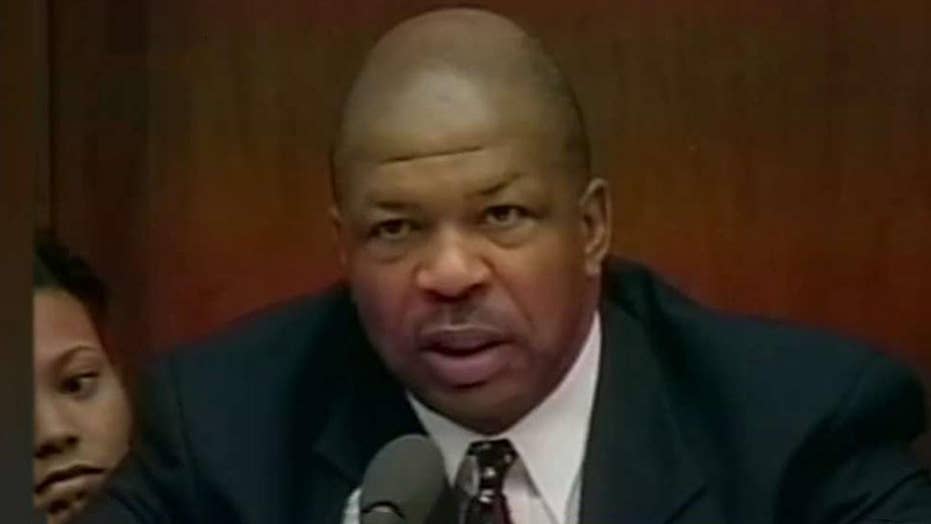 Don't you hate it when people say terrible, racist things about Baltimore?

How about this statement? "This morning, I left my community of Baltimore, a drug-infested area, where a lot of the drugs that we're talking about today have already taken the lives of so many children."

Who said that? It was  Rep. Elijah Cummings, D-Md., 20 years ago, when he pointed out the true devastation of that city.

Other than pumping in billions of dollars, what has anybody done about it since then?

I know what I did!

I watched "The Wire" -- just like a bunch of other white people did! This fantastic show depicted the horrors of Baltimore's drug problem back before drugs became a "lifestyle choice."

Like drugs and Al Sharpton, it was a big favorite among white, educated people, especially liberals, who felt that watching “The Wire” and talking about it solved Baltimore's problems, sort of the way "Game of Thrones" solved the nation's dragon problem.

So art can illuminate a problem. But it can also pretend to be a solution. Everyone watches a show, and feels better about themselves!

It's virtue signaling with popcorn and a remote. You never have to leave your couch, but at least you've done something! Which is more than Trump can say. He probably never watched “The Wire!”

So “The Wire” won tons of awards and considered "a classic."

And for two decades, the city it depicted has declined even more.

I applaud Cummings for his frankness, but wonder how – despite all the money shoveled into that district – none of the problems depicted so starkly in “The Wire” – the drugs, the death, the corruption – weren't fixed.

Adapted from Greg Gutfeld’s monologue on "The Five" on August 1, 2019.