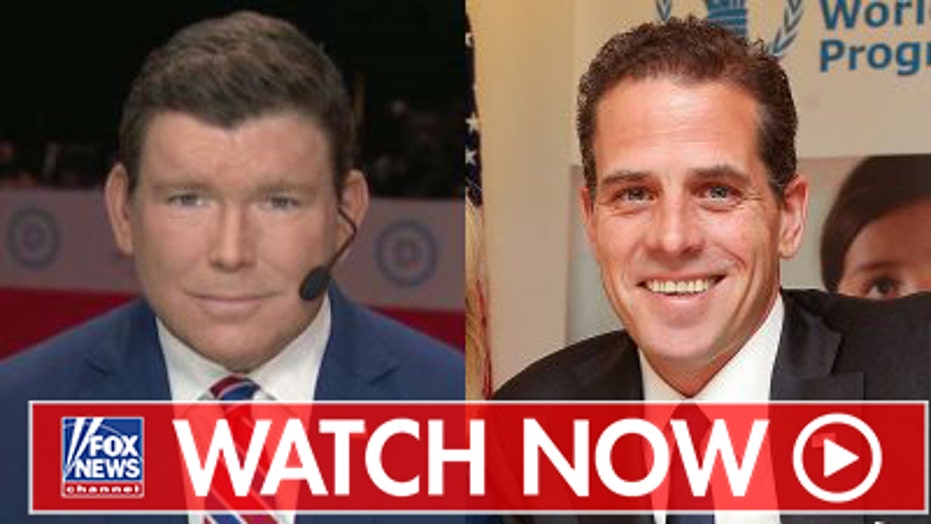 Some Democrats are questioning why Hunter Biden would hold an interview that touched on his overseas business dealings ahead of his father's presidential debate, according to Bret Baier.

Baier told host Dana Perino one of the burning questions Democrats he spoke with had was, "Why do this today -- why just hours before a debate?"

"Now, it would seem that the moderator and possibly even some candidates are going to be compelled to react to what Hunter Biden said or how he said it -- or this whole thing."

HUNTER BIDEN BREAKS SILENCE ON UKRAINE BUSINESS DEALINGS, CLAIMS HE 'DID NOTHING WRONG AT ALL' 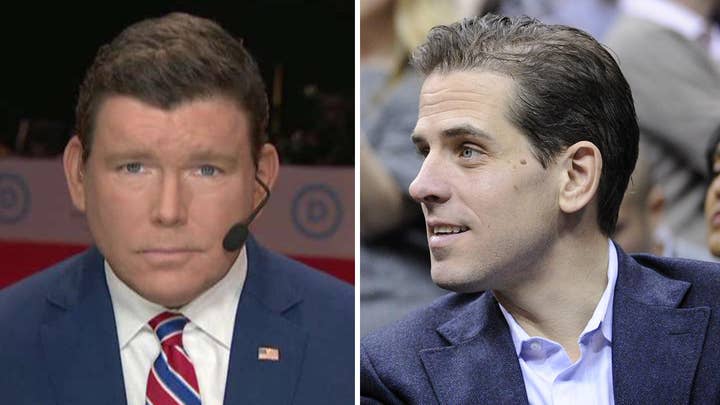 However, Baier added he spoke with some Democrats who were not troubled by the younger Biden's public appearance on ABC News earlier Tuesday.

"Yeah, clear the air," Baier recalled one telling him. "Put the onus back on President Trump -- just put it out in the open."

In his first televised interview since his overseas business dealings came under scrutiny, the 49-year-old said accepting a lucrative position in Ukraine was, in retrospect, "poor judgment."

“I know I did nothing wrong at all. Was it poor judgment to be in the middle of something that is a swamp in many ways? Yeah," he said in an exclusive sit-down with ABC's Amy Robach at his Los Angeles home.

A photo obtained by Fox News last month showed Joe Biden and Hunter golfing in the Hamptons with Devon Archer, who served on the board of the Ukrainian natural gas company Burisma Holdings with Hunter. Joe Biden had told Fox News that he never discussed his son’s foreign business dealings with him.