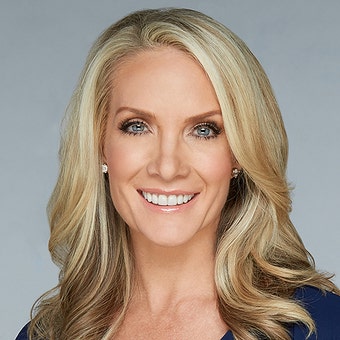 Additionally, she is the host of Dana Perino's Book Club on FOX Nation, FNC's online subscription-based streaming service. She joined the network in 2009 as a contributor.

As the co-anchor of America’s Newsroom, Perino is joined by newsmakers and experts to discuss the latest morning headlines and stories driving the day. During The Five, Perino is part of a roundtable ensemble of FNC personalities who discuss, debate and even debunk the hot news stories, controversies and issues of the day. She previously served as anchor of The Daily Briefing with Dana Perino.

In addition to her roles on America’s Newsroom and The Five, Perino has played a prominent role across FNC's top-rated election and political coverage throughout her tenure at the network, serving on various panels to breakdown the latest developments in every major political cycle. Most recently, Perino anchored live coverage as rioters mobbed the Capitol building on January 6, 2021. Prior, Perino contributed to FNC’s Democracy 2020 election coverage which garnered the highest ratings for election night in cable news history with 14.1 million total viewers. Additionally, she provided political analysis following the presidential and vice presidential debates of the 2020 election as well as the Democratic and Republican National Conventions.

A frequent public speaker on political trends, Perino is also the president of Dana Perino and Company and the founder of Minute Mentoring, a women's leadership program designed to foster the next generation of female leaders. She is active in global maternal health and child development through the One Campaign and Mercy Ships, and helps American veterans suffering from PTSD through Companions for Heroes.

Prior to joining FNC, Perino served as the White House press secretary for President George W. Bush, where she was the first female press secretary in a Republican administration. She spent over seven years in the Bush administration working at the Justice Department and the Council on Environmental Policy. She was appointed to the U.S. Broadcasting Board of Governors in 2010 by President Obama, where she served for three years following her confirmation by the United States Senate. Previously, she worked on Capitol Hill, in a private practice public relations firm and as a reporter in Illinois and Colorado.

A graduate of Colorado State University-Pueblo with a degree in Mass Communications, Perino went on to receive a Masters in Public Affairs Reporting from the University of Illinois-Springfield. 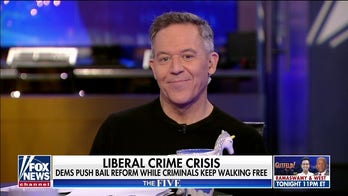 'The Five' co-hosts explain why crime is rising in cities nationwide. 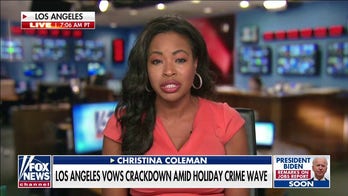 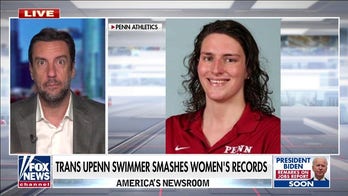 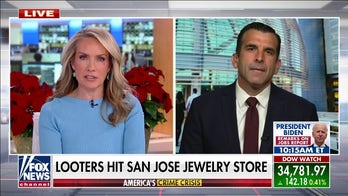 San Jose, California Mayor Sam Liccardo reacts to the White House claiming the coronavirus pandemic is the cause for the rise in smash-and-grab crime. 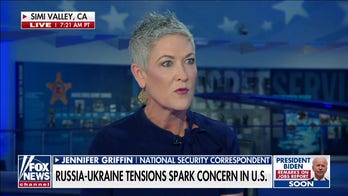 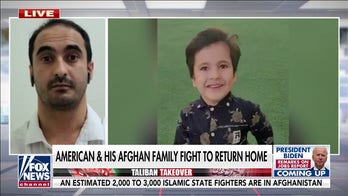 Bilal Ahmad, an American citizen who’s stuck in the UAE with his family, pleads for help to return home to the U.S. 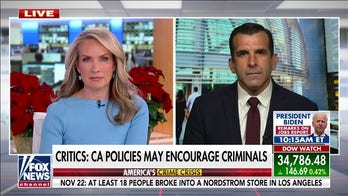 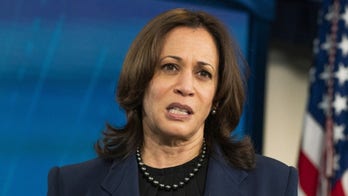 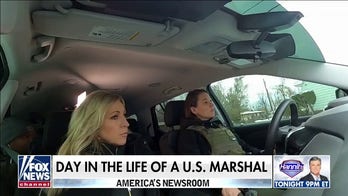 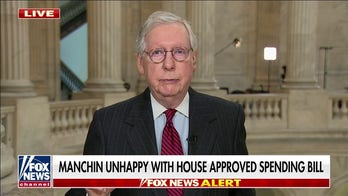 The Senate minority leader appeared exclusively on 'America's Newsroom' to discuss the approved spending deal as it relates to vaccine mandates.