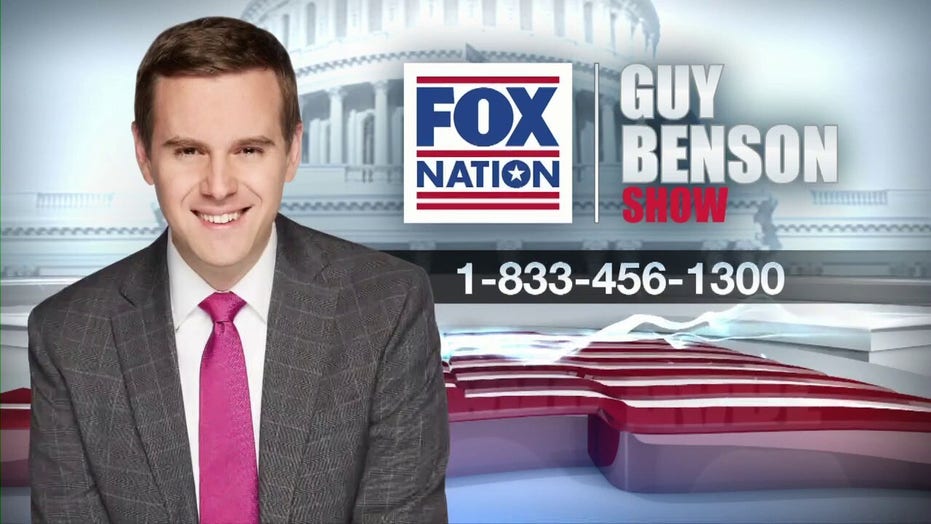 Howard Kurtz on how the media is handling George Floyd coverage

"MediaBuzz" host Howard Kurtz praised The New York Times Thursday for publishing an op-ed in which Sen. Tom Cotton, R-Ark., said the military should be called in to quell violence in American cities following violent protests over George Floyd's death.

"This is so revealing about the culture of the New York Times because the paper did the right thing," Kurtz told Fox News Radio's "Guy Benson Show."

NYT WRITERS IN 'OPEN REVOLT' AFTER PUBLICATION OF COTTON OP-ED

" If you read the editorial page and the op-ed page ... it’s overwhelmingly anti-Trump," Kurtz added. "  ... The idea of an oped page is to foster some kind of debate."

Cotton's piece called on President Trump to invoke the Insurrection Act of 1807 in order to protect communities from "nihilist criminals" rioting and looting in Minneapolis, New York, Chicago, Philadelphia, Washington and Los Angeles among other places.

In a series of tweets Wednesday, Times op-ed writer Roxane Gay attacked the decision to publish Cotton's piece, arguing that the decision put the newspaper's staff in danger.

Sewell Chan, a former Times op-ed page editor, also panned the paper's decision, tweeting, "As a former @nytimes Op-Ed editor I am reluctant to weigh in on my alma mater. But the decision to publish @SenTomCotton calling for troop deployments to quell unrest falls short of sound journalistic practice."

"I understand the sensitivity for black journalists who work at the Times," Kurtz said, "I don’t want to muzzle them either, but the idea that there's some kind of outrage to publish an opposing piece by a U.S. senator who actually has some influence on policy ... just strikes me as almost as anti-journalism."

Kurtz again commended the editors at the Times for refusing to cave to those on its staff who believe. "That if you're not on the train, if you don’t agree with our view ... you got to apologize, take it down ... delete."

The editorial pages did the right thing," he argued. "They published the Cotton piece.  You have the leadership of the paper making one step toward good journalism ... to have a debate about this that doesn’t march in lockstep with the left-wing opinion."

In an interview on "America's Newsroom" Thursday, Cotton responded to the furor over his piece, arguing that it exposed the hypocrisy of "woke progressives" who "claim to defend liberal values."

"I will commend The New York Times leadership," Cotton told Fox News. "You know, we obviously don't agree on very much. But, in this case, they ran my opinion piece with which they disagreed. And, they’ve stood up to the woke progressive mob in their own newsroom. So, I commend them for that."