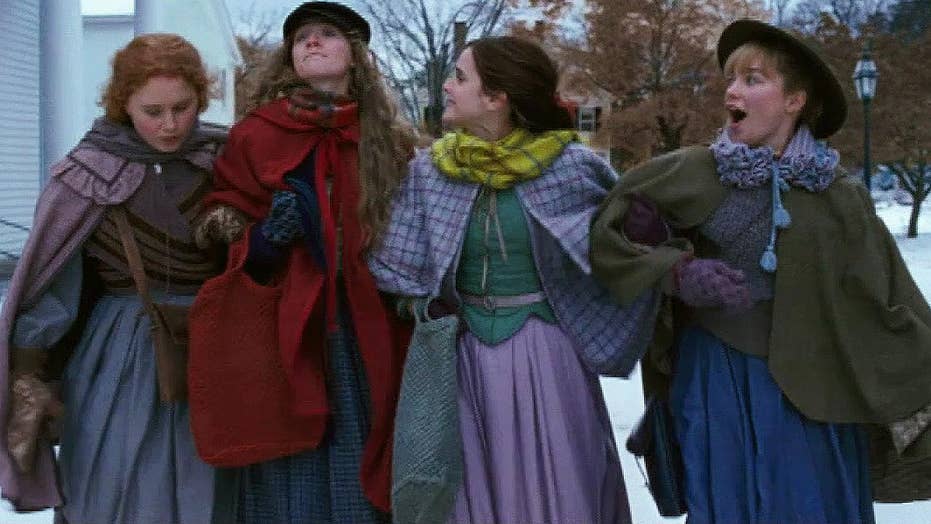 A piece from The New York Times was faced with mockery on Friday over an opinion piece decrying that men are "dismissing" the latest film adaption of the classic American novel "Little Women."

In the column titled, "Men Are Dismissing 'Little Women.' What a Surprise," writer Kristy Eldredge began by noting a recent Vanity Fair report highlighting the underwhelming presence at the upcoming awards season, earning just two Golden Globe nominations and being completely shut out by the Screen Actors Guild Awards, suggesting that men in Hollywood aren't embracing such a female-driven film.

"In 2019, this attitude seems like history repeating itself," Eldredge wrote before pointing to the "predominantly white and male guardianship of the literary and intellectual high ground" during the release of Alcott's novel.

The piece then ponders why men aren't as enthused about the latest "Little Women" as desired, "It may be that on its surface, 'Little Women' doesn’t seem as fresh and progressive, comparatively. ... Or perhaps the movie’s marketing undersold just how inventive" the new adaptation is.

"There’s reason to believe this new “Little Women” has appeal beyond a predominantly female audience. ... Yet that this concern even existed to begin with is disheartening," Eldredge continued. "If many men haven’t wanted to give it a chance because they don’t think it’s meant for them, we still have a way to go in considering all kinds of narratives about women to be deserving of thoughtful attention."

She later added, "That’s what “Little Women” is — a plea for women to be seen as human beings."

The piece was widely dismissed on social media.

"We're now at a point where every major studio release elicits takes like this. Either not enough or too many or the wrong kinds of people are watching a film, which something something something politics," New York Magazine writer Jesse Singal wrote.

The 2019 version of "Little Women," which debuted in theaters on Christmas Day, marks the eighth adaptation of the famous literature from author Louisa May Alcott. The film was written and directed by Greta Gerwig and stars Saoirse Ronan, Emma Watson, Florence Pugh, Eliza Scanlen, Timothée Chalamet, Laura Dern and Meryl Streep.

The film ranked third at the box office, making $6.4 million on its opening day behind blockbusters Star Wars: The Rise of Skywalker and Jumanji: The Next Level.