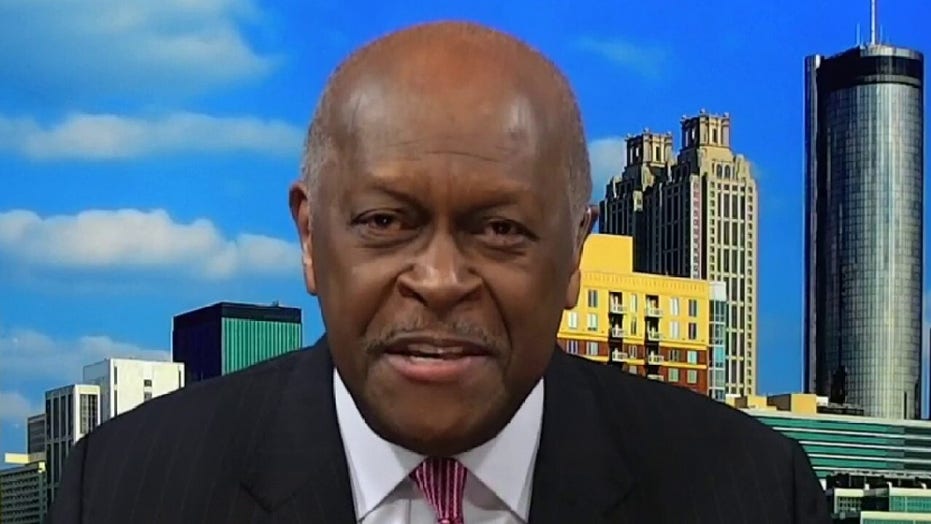 "What this means for consumer confidence is it's going to go up for this main reason: Consumers trust businesses more than they trust politicians. And when businesses started to reopen, you see the results reflected in those numbers," he said.

"The other thing is our lifestyle includes getting out, going to events, going to restaurants, and going shopping," the former Godfather's Pizza CEO said. "And so I think that those numbers reflect consumer confidence is going to take off, and it also reflects that people want to get back to their lifestyle."

On Thursday, the U.S. Bureau of Labor Statistics reported that there were 2.5 million jobs added in the month of May with a 13.3 percent unemployment rate -- down from 14.7 percent in April. Initial forecasts had predicted unemployment at 20 percent.

However, not all workers benefited equally as joblessness among African-Americans and Asians actually rose.

In a news briefing Friday, President Trump touted the report, but dodged questions from reporters like PBS NewsHour correspondent Yamiche Alcindor who asked both about racial inequality and notable disparity in the report's percentages.

"You are something," the president shot back.

"How is that a victory?" Alcindor reiterated, to no avail. 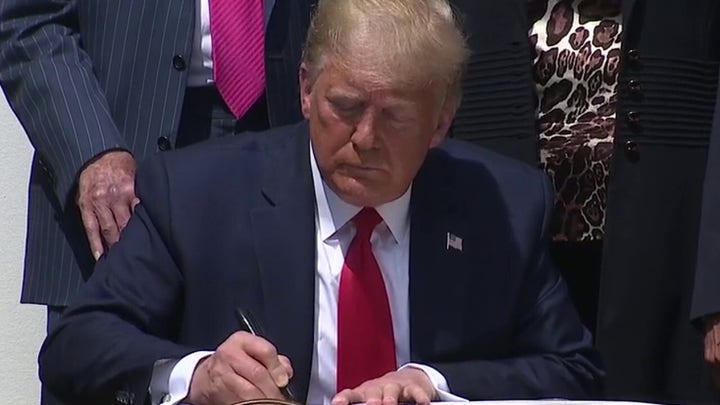 The job gains suggest that businesses have quickly been recalling workers as states gradually reopen their economies.

Cain told the "Fox & Friends" hosts that he believes American businesses will reopen or rebuild, rebounding from the devastating events of the last couple of months.

"My guess is probably a fourth of them will never reopen because they were already operating on the edge," he mused.

"I was encouraged by many of the guests that you all have had on today and yesterday and the day before. Businesses that were totally destroyed -- like the fireman who…was trying to open up a sports bar in [Minneapolis] -- they said they're going to rebuild."

"The implication is they will have a setback, but they're somehow going to reopen because they share that entrepreneurial spirit and they want to open up their businesses," he said.