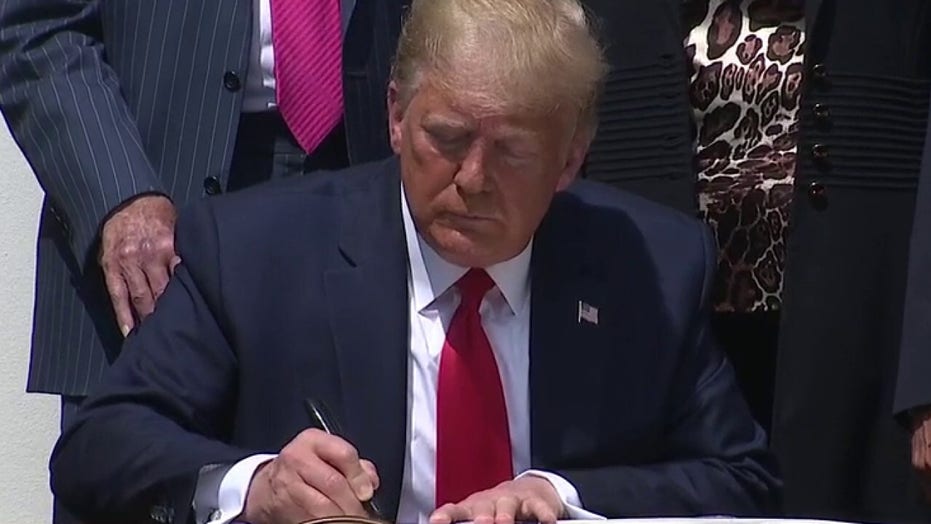 President Trump sparred with PBS NewsHour correspondent Yamiche Alcindor while she attempted to ask questions about systemic racism and the slight increase in black unemployment during his Rose Garden presser touting the new jobs numbers.

There was universal shock across the political landscape on Friday after it was announced that a whopping 2.5 million jobs were added in May as it was believed that unemployment would continue to rise due to the ongoing shutdowns from the coronavirus pandemic. However, the latest data suggests that the economic free-fall that had taken place may have actually bottomed out back in April and that this could indicate the beginning of the recovery.

During the presser, Alcindor attempted to ask the president questions as he was signing a bill that lifted Paycheck Protection Program restrictions.

"Mr. President, why don't you have a plan to address systemic racism?" Alcindor asked.

Trump put a finger over his lips in an attempt to shush her, later saying, "I'd like to sign this bill."

"What is your plan," Alcindor interrupted.

Trump then dismissed a reporter who asked "how can a better economy help George Floyd," ordering them to hold off on asking questions while he signed the bill.

However, that didn't stop Alcindor. 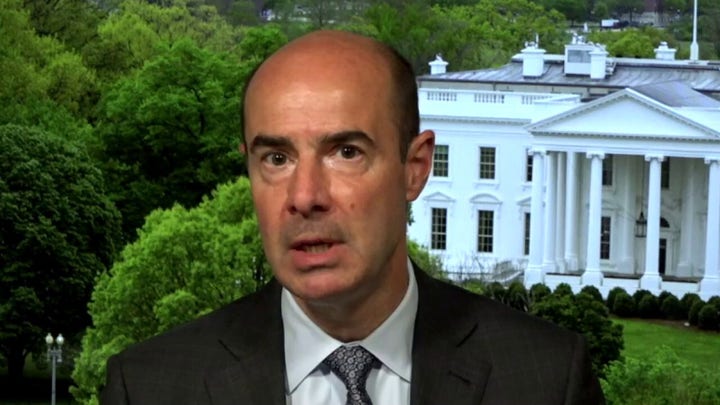 "You are something," Trump shot back.

"How is that a victory?" Alcindor reiterated to no avail.

Later on, Alcindor took to Twitter, stressing what she asked was a "crucial question."

"I can’t speak for everyone, but I think most people are happy because the prediction was 20% unemployment and we actually got a small reduction, to 13.3% from 14.7%, along with 2.5m new jobs, and because this is much, much better than the alternative," National Review editor Charles C.W. Cooke reacted.

"No. It wasn't," The Post Millenial staff writer Chad Felix Greene told Alcindor. "It was intentionally obtuse designed to validate your pet narrative, and apparent sole purpose as a 'journalist' You know very well that this kind of micro-breakdown is meaningless and only serves to perpetuate hatred. You *want* to find something. Always."

Alcindor recently faced backlash for asserting there was "no evidence" to the president's claim that "anarchists" were involved in the violent riots that took place amid the George Floyd protests.