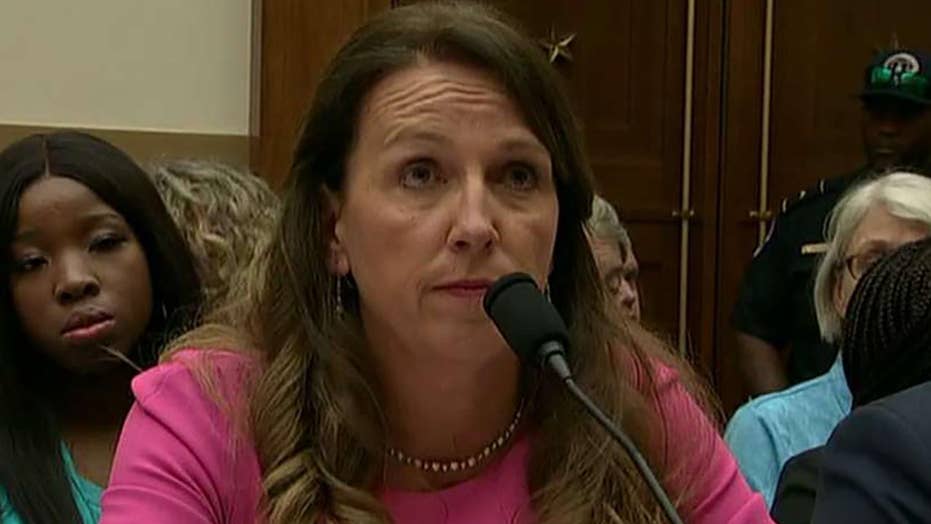 Dianna Muller tells Congress she will not comply with an assault-weapons ban. She encourages others to join the fight for Second Amendment rights.

Former police officer Dianna Muller, fresh off her explosive testimony to the House Judiciary Committee hearing on assault weapons, said Thursday that gun owners need to “get involved and engaged” because the Second Amendment is at stake.

“What we’re up against is a very well-organized, well-funded effort to take guns away from American citizens,” the former Tulsa, Okla., officer and founder of gun advocacy group The DC Project told “Fox & Friends."

“If you are a gun owner and you feel like you’re under attack, you need to call your congressmen and, you know, it sounds cliche, but it's more important now than ever,” Muller said, adding she has drawn a "line in the sand."

Muller made a bold proclamation during the congressional hearing regarding a proposed assault weapons ban, vowing that she would not comply. 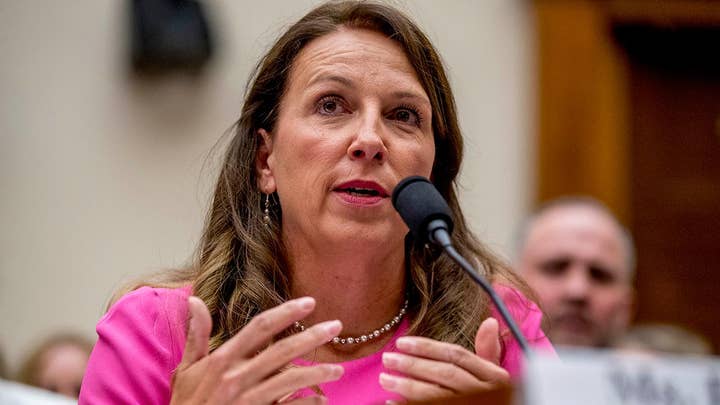 The session on an otherwise contentious issue flew largely under the radar amid the Trump-Ukraine controversy and the Democrats' impeachment push.

Amid a spate of deadly mass shootings that prompted renewed calls for strict laws on assault weapons, Muller said, such a ban would force lawful gun owners to either give up their arms or become criminals.

Muller said that there are many law enforcement officers who agree with her, and that opponents are using terms such as “weapons of war” to incite emotion.

“More people are killed with hammers and blunt objects than all rifles combined according to FBI statistics so it doesn’t make sense to me that this is going to solve the problem,” Muller said. 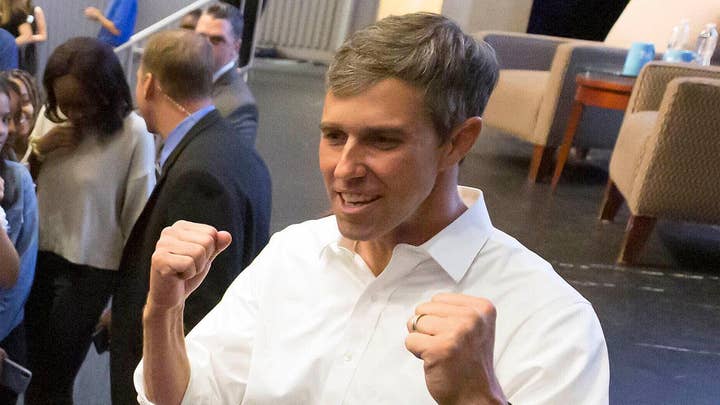 The gun control push from Democrats was evident at a recent presidential debate, where candidate Beto O'Rourke, a former congressman from Texas, generated a huge round of applause by vowing to use a mandatory gun buyback program to take assault weapons from Americans. Meantime, the White House has been in negotiations with lawmakers on measures like increased background checks.