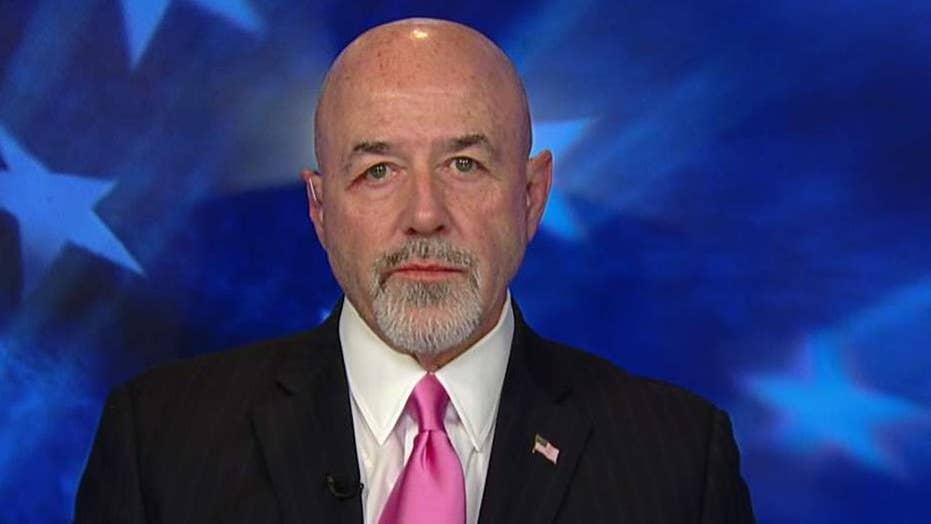 Former New York City Police Commissioner Bernie Kerik claimed Monday that former New York Mayor -- and potential 2020 hopeful -- Michael Bloomberg has apologized for presiding over the department's "stop-question-and-frisk" policy because he forgot how effective it was.

Bloomberg -- who was elected twice as a Republican and once as an independent -- oversaw a continuation of criminal justice reforms set in place by his predecessor, current Trump attorney Rudy Giuliani, Kerik noted.

"I think it is the apology tour," Kerik said on "Tucker Carlson Tonight" of Bloomberg's statements. "When you run for president these days, that's what you do. And that's what he's doing. I think it's disturbing."

REP. DINA TITUS SLAMS TRUMP AT NV CONFERENCE: 'I'D LIKE TO IMPEACH THE BASTARD RIGHT NOW' 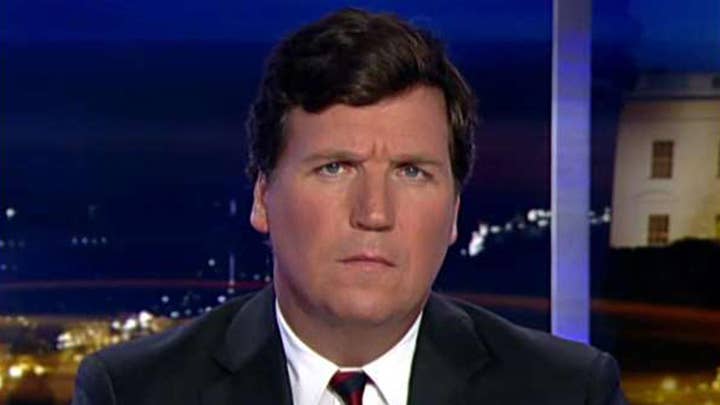 "I think Bloomberg and others like him that now denounce the policy, I think they forget how it started under Rudy Giuliani and the crime reductions -- [a] 65 percent reduction in violent crime between 1994 and 2002," he said.

Giuliani, a Republican, defeated incumbent Democrat David Dinkins in 1993 and served two terms in City Hall -- handing the keys to Bloomberg on New Year's Day 2002. Kerik served as NYPD commissioner for the last 16 months of Giuliani's tenure as mayor.

Kerik told Carlson his experience as a patrol officer in the late 1980s and early 1990s taught him the importance of "stop-question-and-frisk." He said he was assigned to Times Square as a street cop before ascending to become a plainclothes officer.

"Without 'stop-question-and-frisk,' we'd never be able to do that job," he said of his anti-crime duties, which he described as "looking for guns, shots-fired, burglaries in progress -- any violent crime in progress."

He called the program the "most effective tool in the New York City Police Department." Under the de Blasio administration, the number of such stops has plummeted  -- by approximately 98 percent between 2011 and 2017, according to the New York Post.

"I honestly believe this is a guy who would take every gun," he said.

"He would disarm suburbia tomorrow if he could," Carlson remarked in agreement.