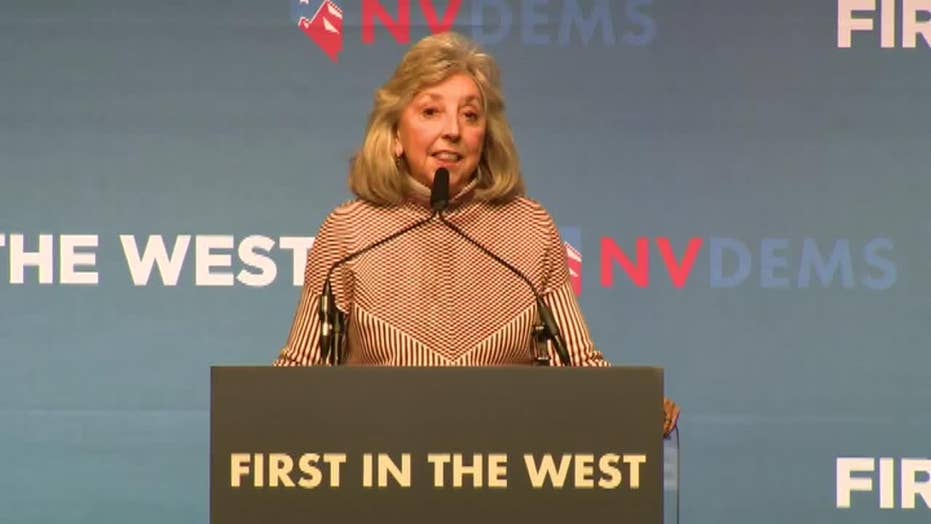 A House Democratic lawmaker slammed President Trump during a forum in Las Vegas this weekend that featured appearances by several top 2020 contenders.

Rep. Dina Titus, D-Nev., was speaking at the "First in the West" event at the Bellagio hotel Sunday night when she offered harsh words for the president in front of a raucous crowd.

"The heart and soul of our nation is on the ballot," she said. "This is the most important election of your lifetime."

Titus, 69, claimed Nevada's standing as the first western state to hold a Democratic caucus this year is "the first step to getting this con artist out of the White House."

"Frankly, I think the House [of Representatives] is going to do it and I'd like to impeach the bastard right now," she added, referencing the ongoing impeachment inquiry against Trump. 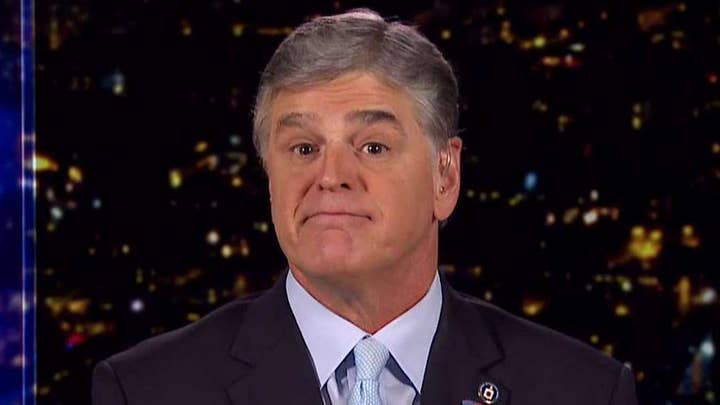 The fiery remarks drew chants of "Dina! Dina!" and loud applause from the crowd.

Turning to the Democrats hoping to challenge Trump, Titus claimed each candidate is "head and shoulders above anything he's got to offer."

The president, she said, has "a rabid fan base that will turn out no matter what he does."

"He will lie and cheat and steal and even bribe a foreign government to win this election, so we've got to be ready for it," Titus added.

Titus also spoke about recent Democrat election victories, singling out a newly-elected Virginia lawmaker who lost her previous job after she was photographed making an obscene gesture toward Trump's motorcade.

"We took the Kentucky governorship and the Louisiana governorship," she said, "but my favorite one was the lady who flipped off the president and then got elected."

Juli Briskman, 51, ran against Republican incumbent Suzanne Volpe for a spot on the Loudoun County Board of Supervisors in Northern Virginia.

Briskman launched her campaign after she was fired from a government contracting firm for violating the “code-of-conduct policy." She'd revealed to her bosses at Virginia-based Akima LLC that she was the woman flipping off the motorcade in a viral photo.

Titus said Briskman's victory was also fitting because Loudoun County, outside Washington D.C., is also home to one of Trump's golf courses.

"Is that not poetic justice?" she asked. "It just doesn't get any better than that."