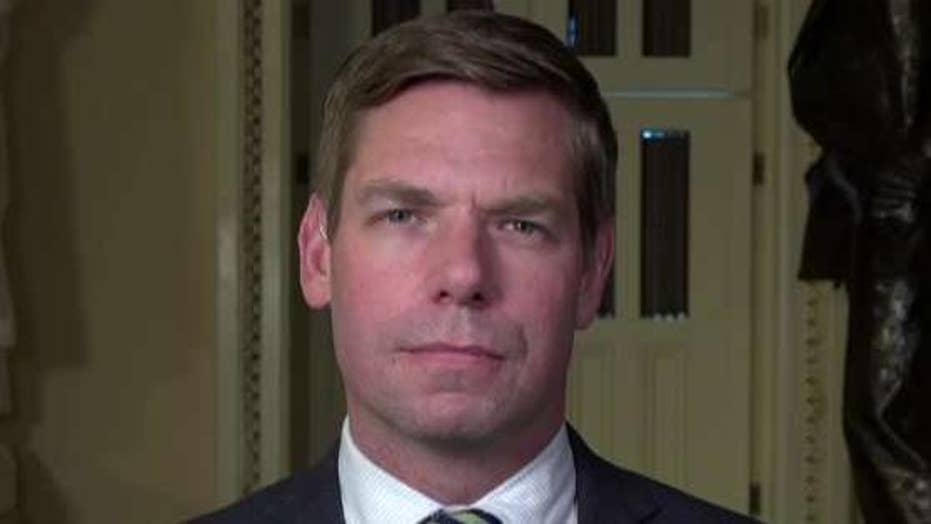 Rep. Eric Swalwell, D-Calif., said Friday the White House’s handling of the telephone call with the president of Ukraine showed "a consciousness of guilt" from President Trump and a “misuse of the system.”

“It’s a national nightmare that we’re in the midst of,” the member of the House Intelligence Committee told “America’s Newsroom.” “We have presidential extortion, essentially, and an ongoing cover-up."

Swalwell alleged that the “cover-up” involved the White House storing the transcript of Trump's phone call with the Ukrainian president on a “top secret covert action system” that is not usually used for such materials.

TED CRUZ SAYS DEMS' IMPEACHMENT INQUIRY TURNING INTO CIRCUS: 'THIS IS THREE RINGS AND ALL THE CLOWNS'

Furthermore, he said that the computer system cannot be used for “political reasons” or to protect anyone, only for the "most sensitive secrets” 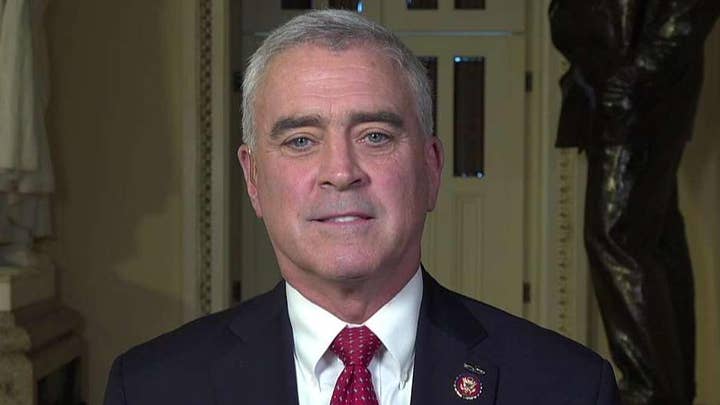 The House of Representatives moved forward on an impeachment inquiry this week, though they have not held a formal vote on the matter. Democrats accuse President Trump of abusing his office by requesting that Ukraine investigate his potential 2020 election rival, former Vice President Joe Biden.

Trump's July conversation with Ukrainian President Volodymyr Zelensky triggered a whistleblower complaint that touched off a political tempest in Washington, D.C. The complaint was released publicly on Thursday, alleging Trump used the "power of his office to solicit interference" from Ukraine in the 2020 election — and that White House officials subsequently tried to "lock down" records of that phone call.

"He’s gone rogue," Pelosi said on MSNBC's "Morning Joe" after host Joe Scarborough asked if she was concerned that the country's institutions could fail due to Barr's behavior.

"I think where they are going is the cover-up of the cover-up, and that's very really sad for them. To have a Justice Department go so rogue, they have been for a while, and now it just makes matters worse," said Pelosi, faulting Barr for instructing the director of national intelligence to bring the whistleblower complaint to the White House.