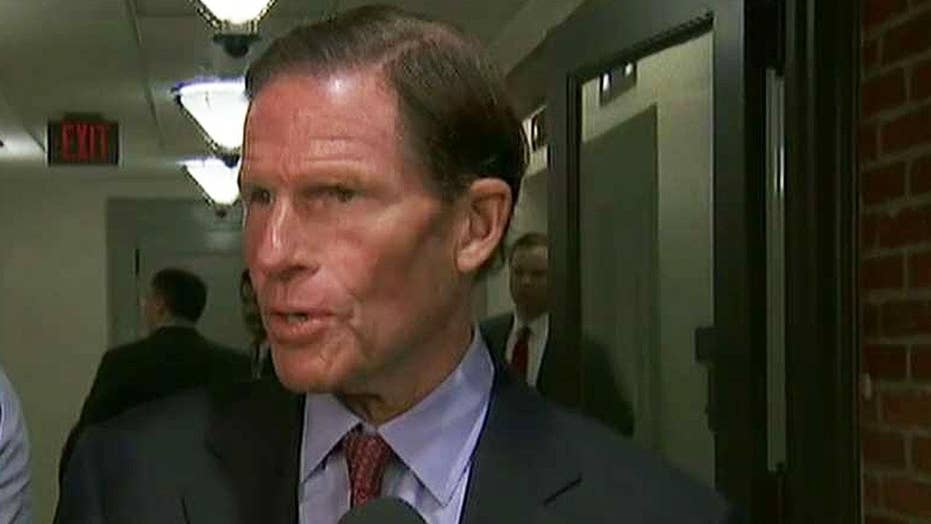 Sen. Blumenthal blasts Trump over Ukraine call, says he 'will choke on this supposed nothing-burger'

Fox News contributor Bill Bennett said Friday that there was no impeachable offense evident in President Trump's phone call with the president of Ukraine.

“He was having a perfectly sensible conversation with the president of Ukraine,” the former secretary of education and host of Fox Nation's “Wise Guys” told “Fox & Friends.”

Bennett was asked for reaction to comments by Sen. Richard Blumenthal, D-Conn., blasting Trump for downplaying his actions, and vowing that Trump “will choke on this supposed nothing-burger.” 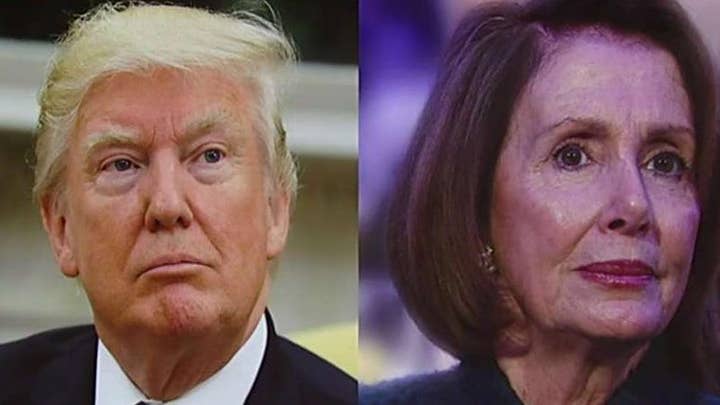 The House of Representatives moved forward on impeachment inquiry this week, though they have not held a formal vote on the matter. Democrats accuse President Trump of abusing his office by requesting that Ukraine investigate his potential 2020 election rival, former Vice President Joe Biden.

“What this shows, I think, is the kind of anger and even hatred of this president by his political opponents,” Bennett said.

“It’s blinded them to the degree that they think they can make something out of nothing and there’s nothing here in this transcript that is impeachable."

Trump's July conversation with Ukrainian President Volodymyr Zelensky triggered a whistleblower complaint that touched off a political tempest in Washington, D.C. The complaint was released publicly Thursday, alleging Trump used the "power of his office to solicit interference" from Ukraine in the 2020 election -- and that White House officials subsequently tried to "lock down" records of that phone call.

Some Democrats allege Trump implicitly sought a quid pro quo - by trying to trade U.S. military aid for dirt on Biden - but the White House has vigorously denied it.