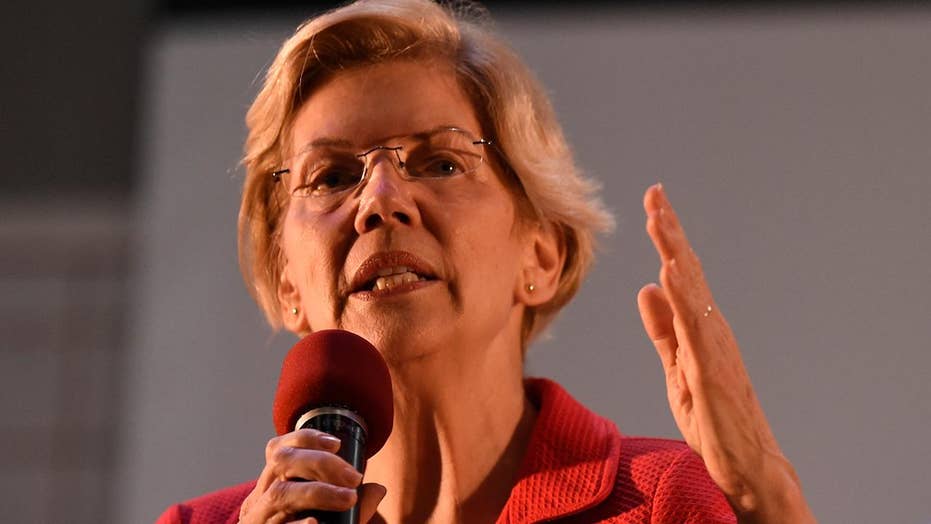 Elizabeth Warren 'has a plan for that,' but at what cost to taxpayers?

The aggregate cost of every plan proposed by 2020 Democrat Sen. Elizabeth Warren comes to nearly $48 trillion.

"There is not enough money for a country that’s $23 trillion in debt to pay for one-tenth of what she’s proposing," he said on "Morning Joe."

Scarborough criticized Warren, D-Mass., for making promises she couldn't keep and for not adopting a more reasonable, focused approach with her proposals.

"When somebody brought that up on the stage, that inconvenient truth, she said something like, 'I don’t know why we’re running just to say what we can’t do.' Well, you know what? I can’t get a rocket pack on my back and fly to Mars after the show. That doesn’t mean that, you know, I don’t love America," he said. 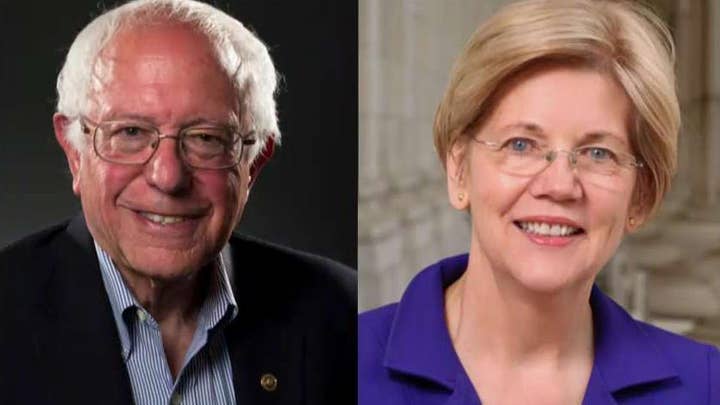 Scarborough claimed her vision for America is not feasible and asked who among her fellow candidates and the media would be willing to shed light on it.

Warren's plans would reportedly add up to $48 trillion to the debt, while relying on middle-class tax hikes to fit the bill, according to Rachel Bovard, a conservative policy analyst.

“It’s a known thing that the middle class is going to pick up the tab for Elizabeth Warren’s plans,” Bovard, the Conservative Partnership Institute's senior director of policy, said last week on “Fox & Friends.”