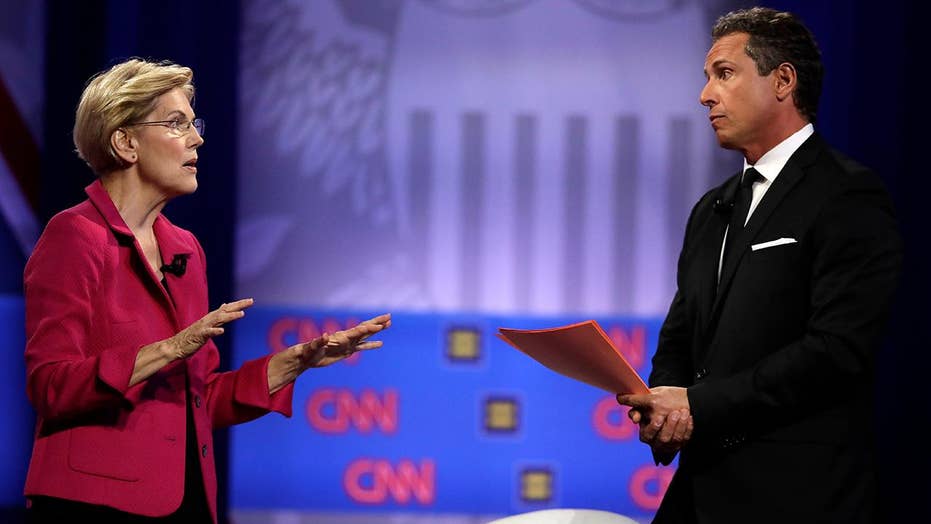 CNN's LGBTQ forum revealed the fringe elements of the Democratic party and showcased the "radical leftist mob" that makes up its constituency, network contributor Steve Cortes wrote in a Monday op-ed.

"In stark terms, candidates and audience members advocated for wholesale government-compelled social engineering to comport with their liberal secular-humanist agenda," he continued. "Such proposals contravene foundational protections of our Constitution and also imperil Democrats’ electoral prospects for 2020."

Cortes singled out 2020 presidential hopeful Beto O'Rourke for threatening to rescind the tax-exempt status of churches that didn't support same-sex marriage, and slammed him for disrespecting the Second Amendment.

"Robert Francis O’Rourke continued his steady philosophical assault upon the Bill of Rights," the op-ed read. "Apparently, O’Rourke is no longer content to merely eviscerate the Second Amendment... Like most leftists who disrespect the Second Amendment, he also promotes hollowing out the First Amendment as well." 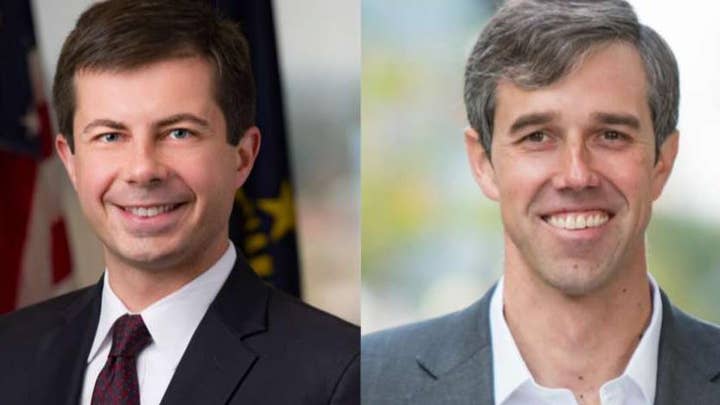 O'Rourke was also criticized for his First Amendment views by fellow candidate Pete Buttigieg on Sunday during an interview with "State of the Union." Buttigieg said O'Rourke's remarks were tantamount to going to war with churches and religious institutions.

"The idea that you are going to strip churches of their tax-exempt status if they haven’t found their way toward blessing same-sex marriage, I’m not sure [O'Rourke] understood the implications of what he was saying," he said.

"That means going to war, not only with churches, but I would think with mosques and a lot of organizations that may not have the same view of various religious principles that I do."

Cortes also highlighted the tenor of the live audience at the forum and said they are representative of the radical left's inability to compromise.

He wrote, "As for the audience at the CNN forum, their behavior also showcased an important reality. The 'woke' leftist mob cannot be placated with anything short of total submission to their agenda." 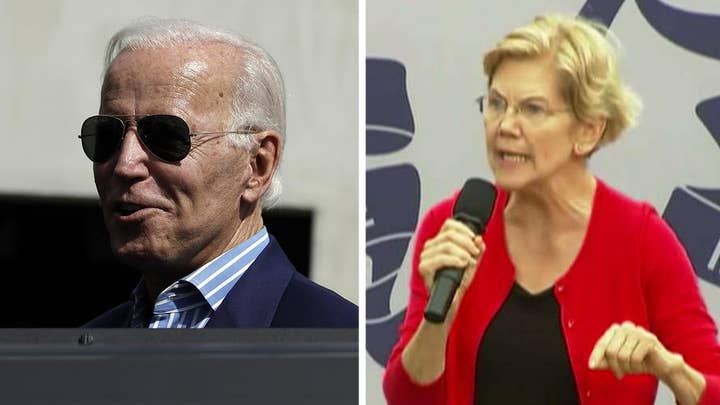 "For these militants, legal gay marriage is hardly enough. After all, Donald Trump was the first candidate ever elevated to the presidency who supported same-sex marriage, and yet he is still persistently pilloried by these fanatics."