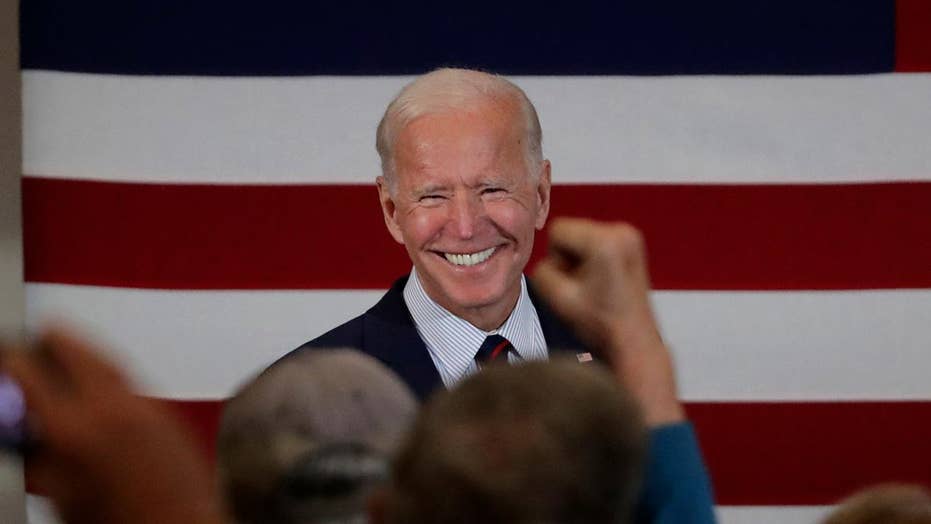 Shortly after praising his father's civility and tendency to steer clear of other people's kids, Hunter Biden insulted President Trump's son, Donald Trump Jr., by comparing him to Prince Humperdinck , an unsavory character in the movie "The Princess Bride," in a Tuesday interview.

Shortly before taking his shot at Don Jr., Hunter Biden lauded his father for taking the high road in his political fights and said the Bidens aren't the type of family to go after a political rivals' children.

"Everybody kind of thinks that somehow -- whether it’s a compliment that we’re like the Kennedys or whether it’s a backhanded compliment like you’re the Trumps -- my dad has a job. But that does not mean that I had any plans to go do rallies and talk about Donald Trump’s kids and I never will. That’s not what Bidens do. My dad doesn’t go after other people’s kids. He just doesn’t -- never has."

NEWT GINGRICH: JOE BIDEN IS IN A 'MESS' THAT WON'T BE EASY TO GET OUT OF 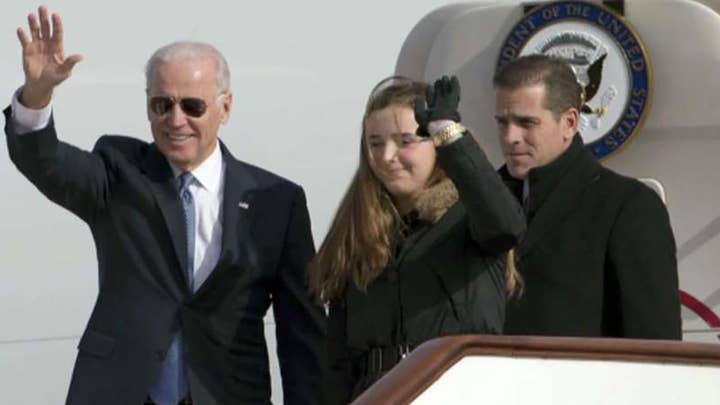 Hunter Biden also said he doesn't feel like he is a distraction to his father's White House aspirations, and took a veiled shot at the Trump family, saying their personal dynamic is not that of a family business.

"No, personally myself I’m not necessarily a distraction to his campaign," he said. "I’m never a distraction to my dad. But as it relates to actually going and being on stage with him, this is not a family business.

"Unlike [the Trumps] I don’t spend a lot of time thinking about them. I really don’t," Biden added. "It’s all noise and what they do is they create just an enormous amount of noise. I have to then answer questions about accusations made by probably the most unethical group of people that we’ve ever seen in this republic."

The Tuesday televised interview was Hunter Biden's first --and a departure from his silence --since his overseas business dealings came under scrutiny. He maintained that he did nothing improper while he served on the board of a Ukrainian gas company.

However, he told ABC's "Good Morning America" that accepting the lucrative position was, in retrospect, "poor judgment."