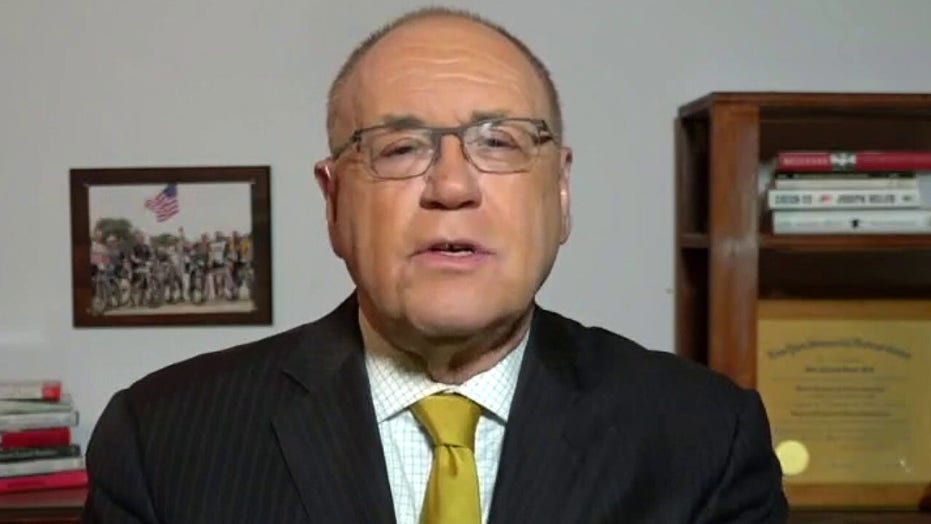 Dr. Marc Siegel: This isn’t the second coronavirus wave, it’s a continuation of the first one

“The number of tests that we’re doing is increasing, so part of the increase in cases in these regions is because we’re testing more. But, that is not the whole story. A lot of people are forgetting to do the social distancing,” Fox News medical contributor Siegel told “America’s Newsroom" Monday.

Siegel said that people are not being responsible when it comes to following social distancing guidelines.

“Not primarily masks, but staying apart. They're going outside, they’re huddling close together and they are not wearing their mask.”

Meanwhile, according to data from the Centers for Disease Control and Prevention (CDC) obtained by Yahoo News, the U.S. has seen a 36.5 percent increase in daily cases in recent days amid street protests and states' reversals of shutdown policies.

Five states –­ Montana, Arkansas, Utah, Arizona, and Texas –­ have seen coronavirus hospitalizations rise by at least 35 percent. California, which has often been commended for its rapid response to COVID-19, has confirmed spikes in new cases or hospitalizations in nine counties, The Guardian reported. 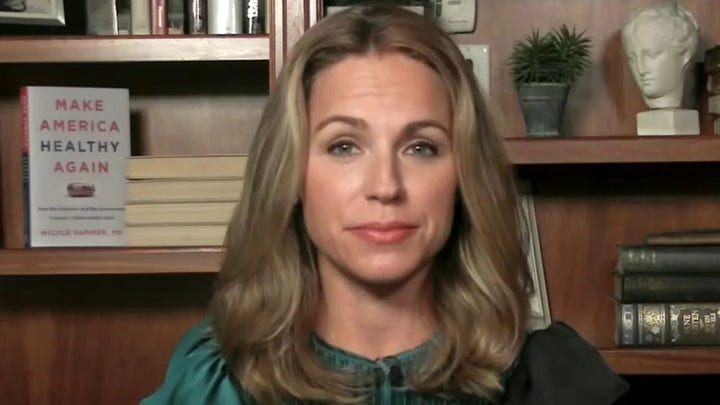 While part of the increased case numbers could also be due to more testing -- which hit a daily record of 545,690 tests last Friday, according to Reuters -- testing rates have fallen since then.

Siegel went on to say, “A second wave would mean regions that are already involved like New York, New Jersey, the Northeast having a wave of hospitalizations that we can’t handle. We look at it in terms of hospitalizations. In terms of what [New York Gov. Andrew Cuomo] is saying about lockdowns, I want people out there to know that, really, the purpose of a lockdown is if the government doesn’t think you can be responsible.”