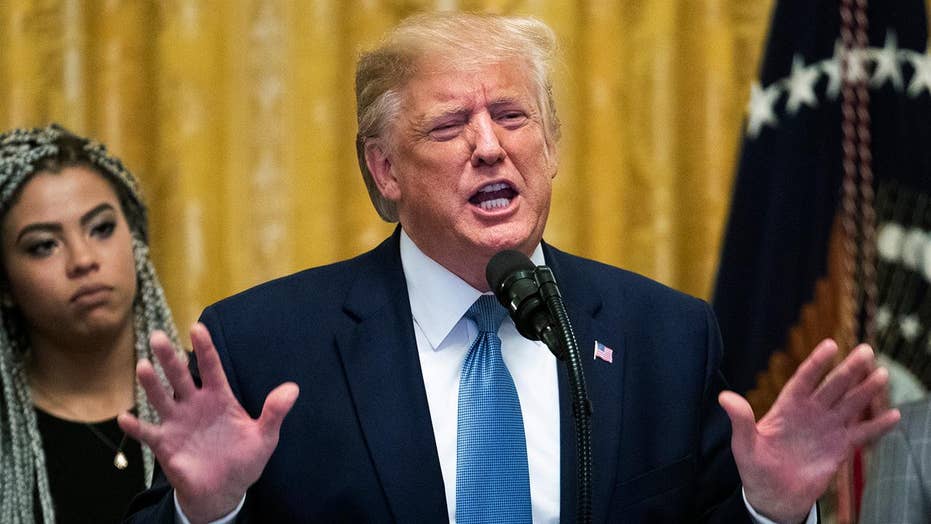 President Trump is a Russian asset who has laundered money for Vladimir Putin for decades in order to save his struggling casinos, MSNBC's Donny Deutsch claimed Thursday.

"This is all about failed casinos," the New York City advertising executive said on "Morning Joe." "[Trump] is owned by Putin because he’s been laundering money, Russian money, for the last 20, 30 years. He’s owned by them.”

“You talk to any banker in New York, any business person in New York, any real estate person … we have a president that’s selling out our military, that’s costing lives, because he is owned by our geopolitical enemy," he continued. "Because he’s been laundering money for him as a criminal organization for the last 30 years." 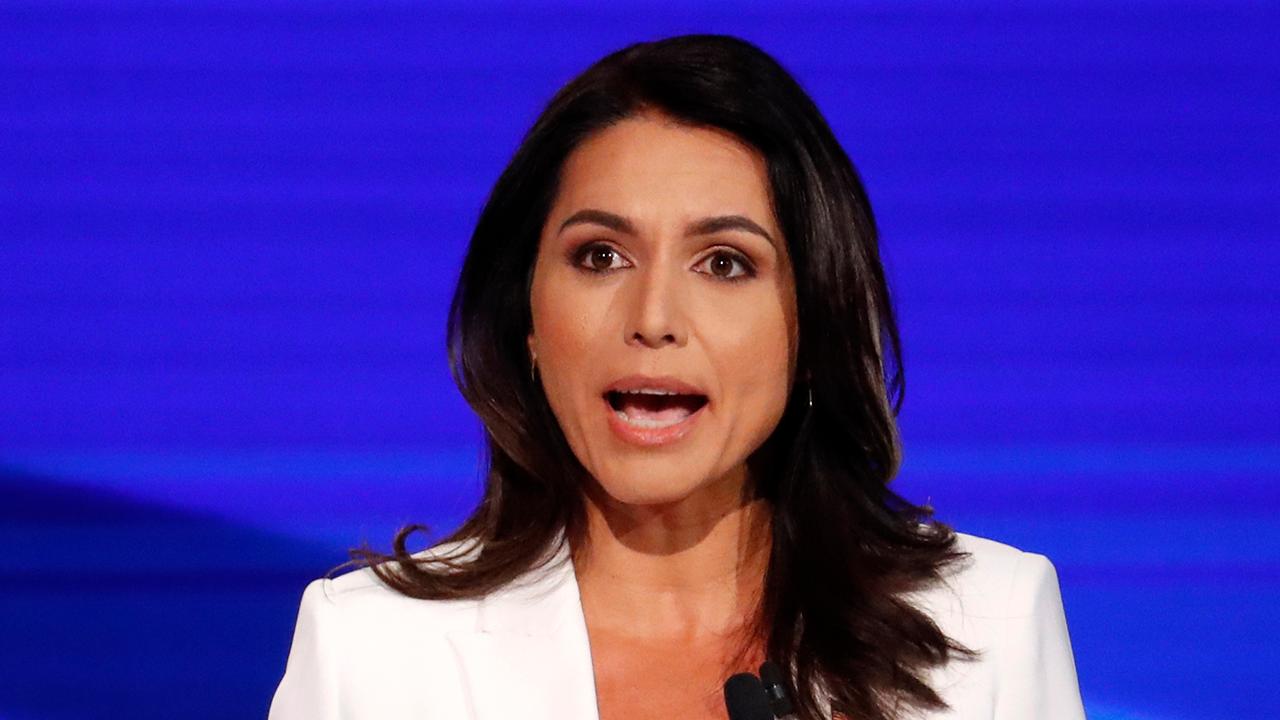 Scarborough claimed Putin likely has compromising financial evidence against the president, which is causing Trump to cede power in the Middle East and help Russia strategically.

“We all will be absolutely fascinated when we finally figure out what Vladimir Putin has on Donald Trump and why Donald Trump has surrendered the Middle East, helped ISIS, helped Iran, helped Russia, helped Turkey, helped all of our enemies and betrayed all of our allies,” he said.

“A lot of people think... [Putin] has compromising pictures or something happened in a hotel in Russia years ago," Scarborough added. "No. It goes back to money. It’s always about money.”

Deutsch and company did not mention that the conclusion of the two-and-a-half-year Robert Mueller investigation failed to yield any proof of Russian collusion or substantiate theories from the Steele dossier about Trump's ties to Russia.

"This president is selling, not only America, but its most important allies down the river for money he wants to make, either while in office, or when he leaves office," Scarborough concluded.