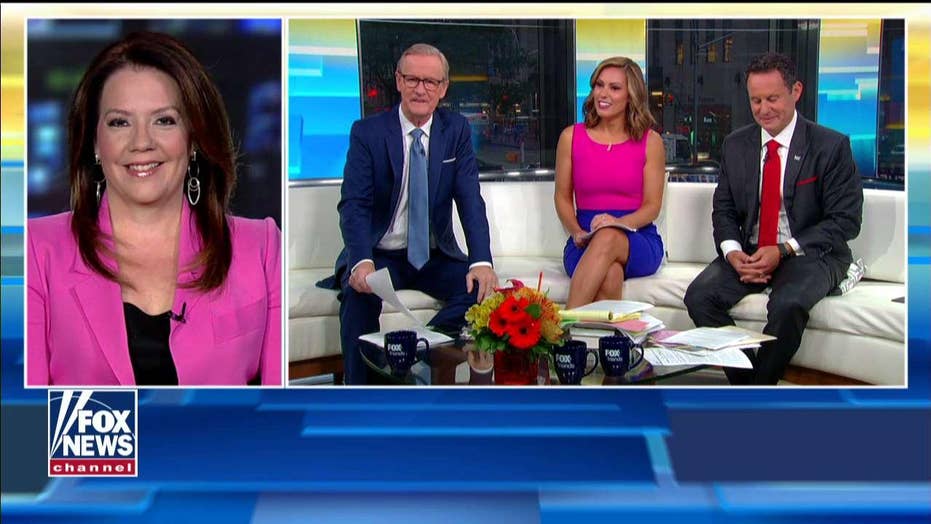 Following a disputed CNN story about a Russian informant who was exfiltrated by the Central Intelligence Agency (CIA), Federalist editor Mollie Hemingway called out CNN's Chief National Security Correspondent Jim Sciutto for misleading the public and framing facts to fit a political narrative.

"It is once again an incorrect story from CNN," she said Tuesday on "Fox & Friends." "Jim Sciutto was an Obama operative who had a lot to do with the Russian collusion stories that have since been debunked and yesterday's was so exception.

"But what's interesting about it is that it was part of a trio of stories based on leaks from intelligence officials that seem to be preparing to out someone," Hemingway continued. "And so even though the story that they're telling is not correct, there is an interesting story here. It has nothing to do with Donald Trump."

Sciutto billed the story as an exclusive and claimed the Trump administration had to exfiltrate a high-level Kremlin spy back in 2017 because they had mishandled classified materials, and put the asset at risk. The story goes on to quote several unnamed intelligence sources who leaked information to CNN and who may have served under the Obama administration.

"It's not good that you have intelligence officials just leaking like sieves about something that normally... they attempt to protect," Hemingway told Fox News.

The CIA issued a statement condemning the report and called it "misguided" and "false."

"CNN's narrative that the Central Intelligence Agency makes life-or-death decisions based on anything other than objective analysis and sound collection is simply false," the statement read. "Misguided speculation that the President's handling of our nation's most sensitive intelligence - which he has access to each and every day - drove an alleged exfiltration operation is inaccurate."

"[The statement] is really damning in the sense that this exfiltration was first offered in 2016 before Donald Trump was president," Hemingway added. "This has nothing to do with Trump. So why was someone trying to make it sound like it had something to do with Trump?"