The Trump-supporting Republican told "Fox & Friends First" hosts Todd Piro and Carley Shimkus he credits his success to those around him, including those who espouse his values of "freedom," "hard work" and making sure everyone "obey[s] the rule of law," among others.

"Pretty much everything [the Biden administration] has done… has been so destructive," he said.

"Worst president, worst administration in the history of America, in my opinion," he added.

FORMER DEMOCRAT REP. JEFF VAN DREW URGES MANCHIN TO RECONSIDER PARTY ID: ‘LOOK AT ALL THEY WANT TO DO’

Van Drew also credited former President Donald Trump's endorsement for his win, saying "he's been with me all along, he's supported me [and] not only did he endorse me, he's had me at Mar-a-Lago and in New York…"

An overwhelming majority of Trump-endorsed candidates have won Republican primaries in recent months.

Van Drew said he believes in the former president's message and raved about his accomplishments for the country. 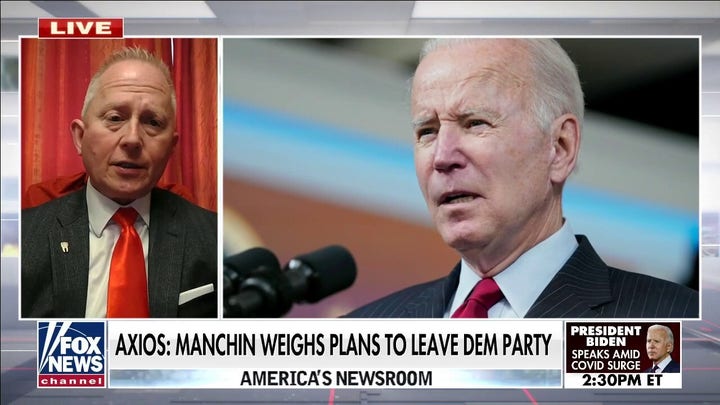 "I believe in what he did in that he actually broke up the swamp, he told the truth about what's really going on," he said.

"People want the truth. They want change. They don't want this dysfunctional America that this administration is creating."