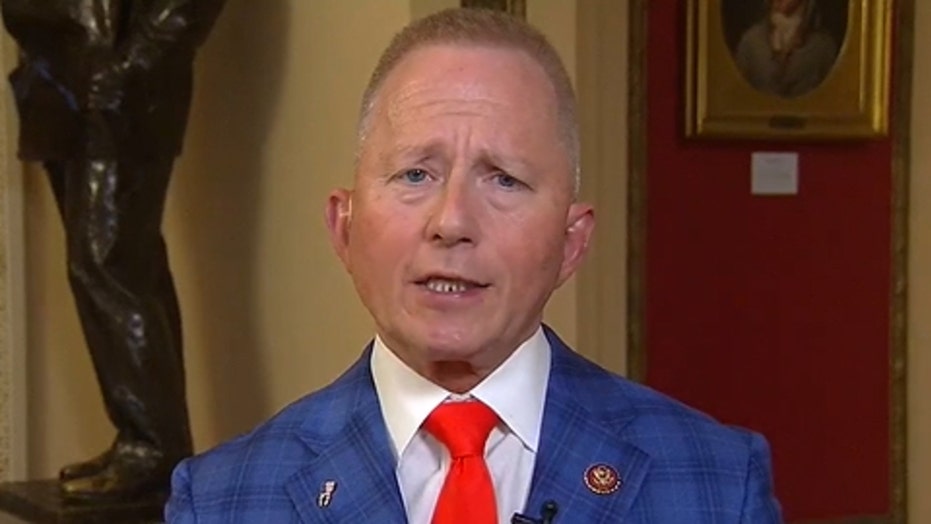 Rep. Van Drew: There are moderate Dems who belong on the Republican side

Republican Rep. Jeff Van Drew, who recently left the Democrat Party due to his opposition to impeachment, said on Tuesday that there are other moderate Democrats who could consider switching parties.

Van Drew noted that while moderates are interested in making the change, they are waiting to see how his party switch will fare.

“When it does go well, I do believe there will be other people that will think the same way. There are some good moderate Democrats on the other side and I really believe they belong on the Republican side,” the New Jersey lawmaker told “Outnumbered Overtime.”

Van Drew said that the Democratic Party was “lurching” too far to the left.

“It’s becoming more of a socialist party and that is not what I signed up for," he said, stressing that he will not vote with Republicans on every issue and "that's the way politics should be." 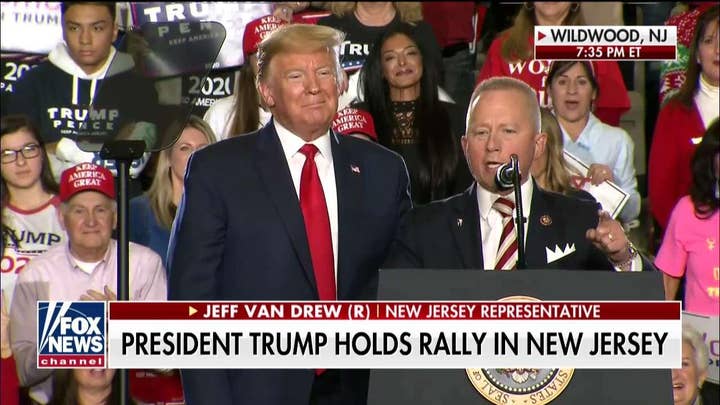 Van Drew said that the presidential field is thinning out after moderate Democrats realized that Sen. Bernie Sanders was becoming the front-runner.

“I think they saw some polling that scared the daylights out of them and now the Democrats are stuck with a candidate that almost nobody wants," he said, referring to former Vice President Joe Biden.

Van Drew's comments came after a confident Biden glanced back to his landslide victory over the weekend and looked ahead to what he thinks will be a very good Super Tuesday night.

The former vice president told supporters in Houston that "we won in South Carolina, and we’ll win in Texas tomorrow.”

Biden, who nearly pulled even with Sanders in the delegate hunt thanks to a larger than expected victory in South Carolina, is aiming to prevent the Vermont senator from capturing a large lead in the crucial battle for convention delegates.

Biden’s goal is to firmly cement his status as the moderate alternative to Sanders – the populist lawmaker who describes himself as a democratic socialist.