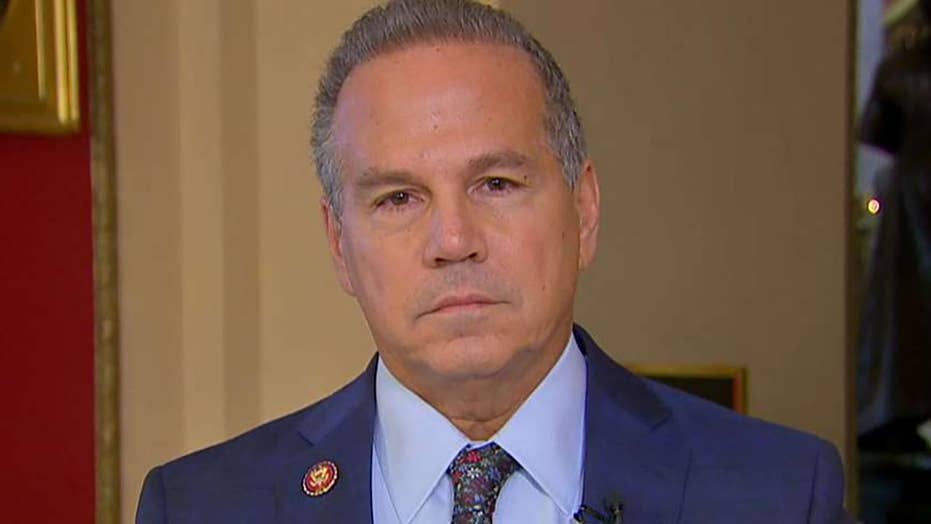 Rep. Cicilline: The president abused the power of his office

Rhode Island Democrat Rep. David Cicilline says it is up to Congress to decide if President Trump committed high crimes and misdemeanors.

House Democrats' impeachment inquiry has revealed clear evidence that President Trump abused the power of his office, House Judiciary Committee member Rep. David Cicilline said Thursday, insisting that his party has not made up its mind about whether to approve articles of impeachment.

Appearing on "America's Newsroom" with host Bill Hemmer, Cicilline, D-R.I., said that the president's actions with the Ukrainian government were a "clear abuse of power."

"It undermined the national security of the United States. It undermined the integrity of our elections and it abused his oath of office," he said. "And, the testimony yesterday was shocking. These are Trump administration officials that are detailing a scheme by this president to persuade a foreign leader to interfere in an American presidential election to help him."

On Wednesday, diplomats testifying on the opening day of impeachment inquiry hearings delivered a stark account of the president's pursuit of political "investigations" in Ukraine and attorney Rudy Giuliani's alleged meddling in that country, while Republicans panned the entire process as a "low-rent Ukrainian sequel" to the Russia collusion case and hit back at the claims as mere “hearsay.” 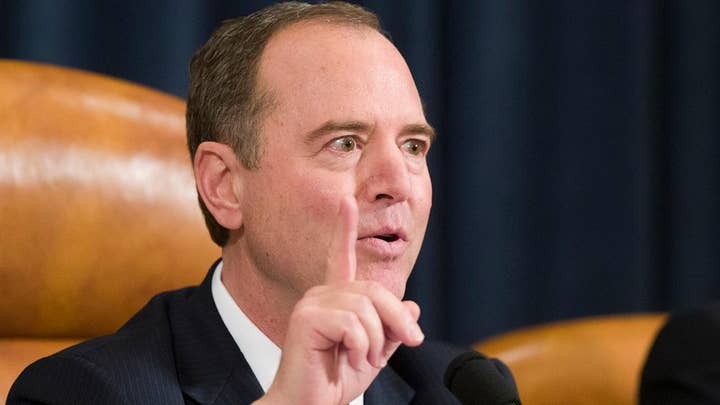 Cicilline said that the purpose of the hearings was to make sure "the American people know the conduct at issue here."

Hemmer interjected: "Do you think, sir, that the decision's already been made here? Do we already know the end of this chapter of the story in the House? [That] Democrats are going to impeach?"

"I don't think we do," Cicilline responded, noting that "members are obviously keeping an open mind."

"The president's going to have an opportunity if this comes to the Judiciary Committee to present his own evidence, to present witnesses, to cross-examine witnesses," he added.

Cicilline told Hemmer that members are "taking this responsibility very seriously" and that "nobody comes to Congress to impeach a president."

"We took an oath to protect and defend the constitution that requires us to conduct this impeachment inquiry," he said.