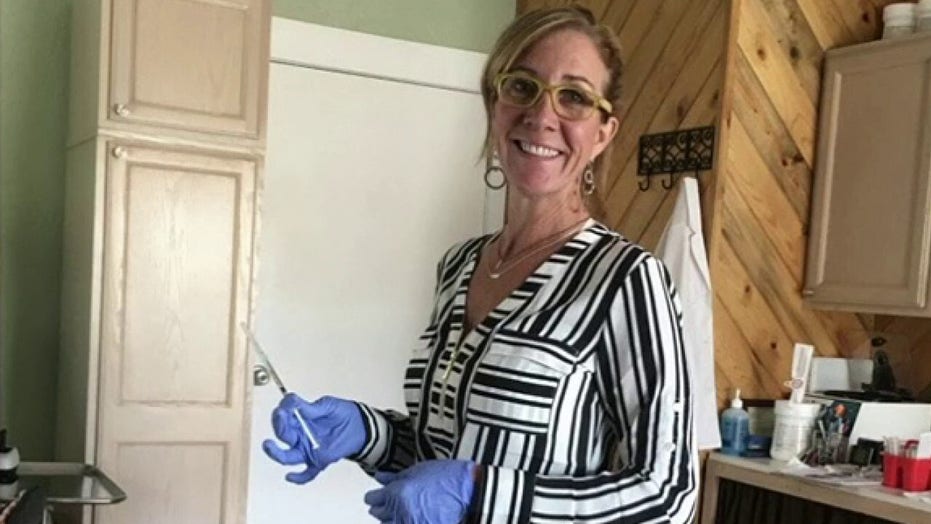 Lisa Merck tells ‘America’s News HQ ’she tested positive for the virus after a vacation to Hawaii, where she attended a medical conference.

A Colorado nurse who contracted COVID-19 told Fox News on Sunday that a lot of her friends are nurses “and they’re very worried” about running out of personal protective equipment (PPE) amid the coronavirus outbreak.

Lisa Merck spoke to Fox News’ Leland Vittert on “America’s News HQ” from her home where she’s remained in self-isolation.

“It’s so mysterious. I have no idea where I caught the virus,” she said.

Merck had traveled to a medical conference in Hawaii and when she returned to Colorado, she resumed her “normal activities,” the nurse explained. “I watched my nephew. I saw patients in my clinic. I was asymptomatic for quite some time and then I just fell — I got really sick on March 1st and then it progressively got worse,” Merck said, adding that on March 8 she asked her husband to take her to the emergency room. 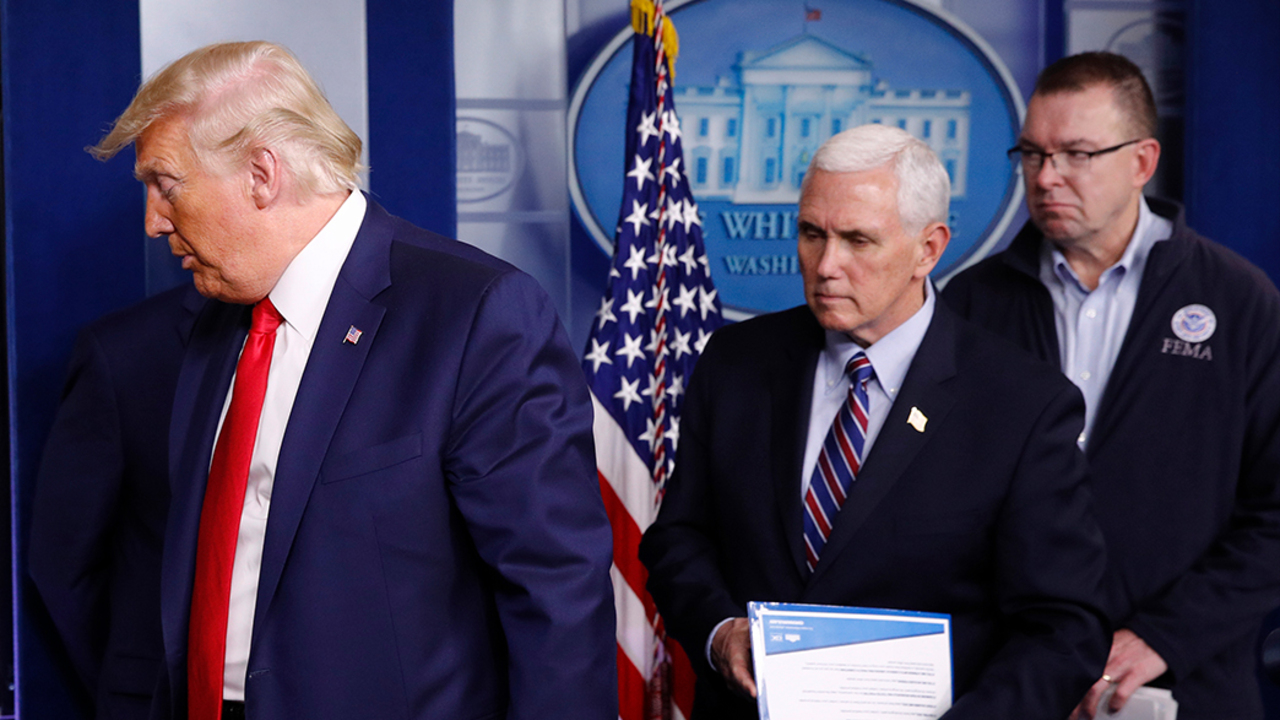 Merck described her hometown of Crestview as “a really small community.” She continued, “It’s transient because it’s a resort community.”

When asked if she and her coworkers were facing a lack of PPE like other cities including New York, Merck said, “I feel like right now we have it under control, but a lot of my friends are nurses at the hospital and they’re very worried about it.”

“I just ordered some new supplies as well and it’s hard to get supplies from the different distributors that we have,” she continued. “They’re limiting the amount of supplies that you can order, so I foresee that at some point we will run out. We’ve just seen the very tip of it in our community. I think we have a lot more to come.”

She added, “We have a lot of sick people. The community is very tight-knit. The hospital’s very small, so I think we’re just seeing a minor bit of it right now and it’s going to spike,” she added.

When asked when she could return to work, Merck said, “I’m doing the test-based strategy where you have to have two negative COVID-19 tests 24 hours apart.” She went on to say that a negative test came back Saturday, six days after she took it.

“Tomorrow, Monday, I go back and get another test and then I have to wait for that,” she continued. “If it was a 24-hour turnaround, that would be better, but right now we’re waiting anywhere from five to seven days before we get our results back, which has been really difficult.”

She went on to say that she would stay “in isolation for another week.”

In the meantime, she said she’s been working from home. “I set up a telemedicine clinic so I can see patients from my house, and so that’s been really helpful.”

Through this past Saturday, Colorado has reported over 2,000 cases of COVID-19, with more than 270 people hospitalized. The state has reported 44 deaths, an increase of 31 from Friday.