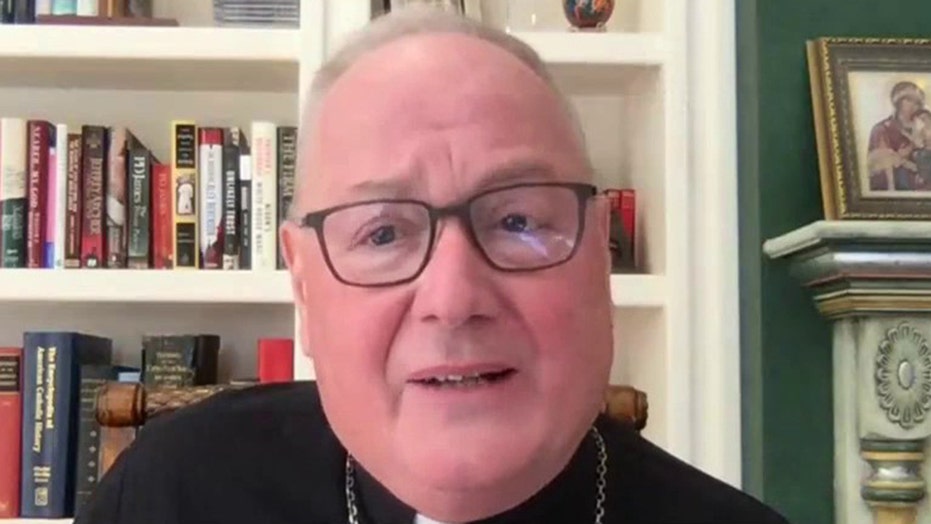 Archbishop of New York Timothy Cardinal Dolan reacts to the president's move and reacts to the vandalism of St. Patrick's Cathedral during the NYC riots.

In the wake of the rioting across the United States that erupted during the protests against police misconduct, Archbishop of New York Timothy Cardinal Dolan on Wednesday pressed the issue of defacing places of worship.

“It has a special violence to it when it is the house of worship that represents the noblest, uplifting sentiments in the human project, so that's a particular kick in the stomach,” Dolan told “Fox & Friends.”

Dolan said that the police officers told him that they do not think St. Patrick's Cathedral was “singled out.”

“They defaced a lot of buildings on the Fifth Avenue. That doesn’t lessen the ugliness of what was done but it does put it in perspective,” Dolan said. 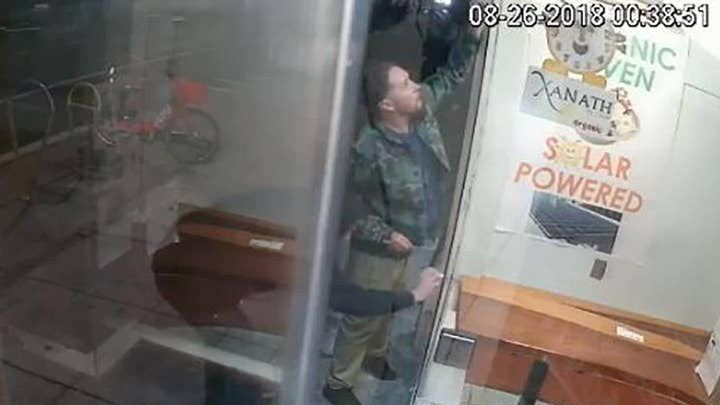 But his arraignment Saturday afternoon never took place at the discretion of prosecutors in the office of Manhattan District Attorney Cy Vance, according to the paper.

The NYPD says the cathedral in midtown Manhattan was vandalized by two women on May 30 with cans of spray paint. Police say they marked up a corner of the famous house of worship with expletives and slogans.

Rosas was accused of being their wheelman, according to the paper. Police had charged him with criminal mischief in the third degree and making graffiti.

The two women are still being sought.

Dolan said that it “reminds us” that defacing places that serve communities are “counterproductive and off-base.”

“Whether it be businesses or especially when it is the church,” Dolan said.