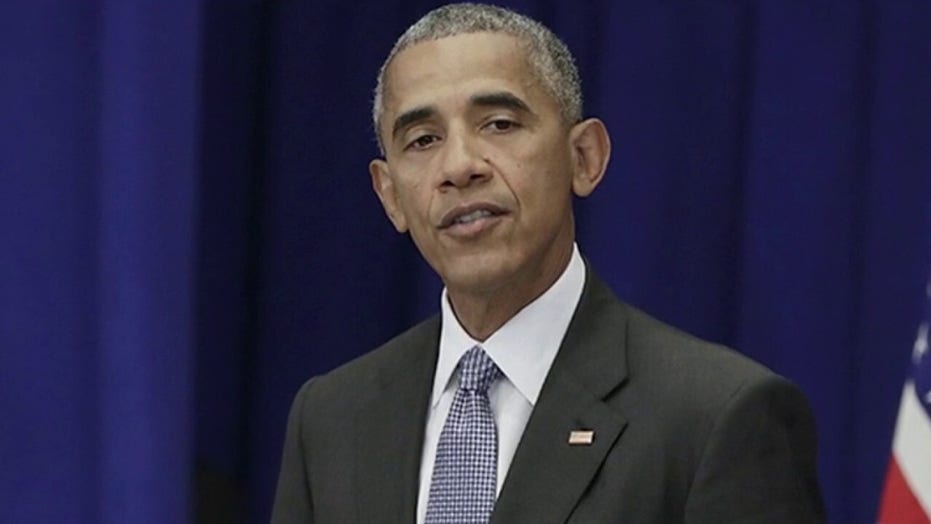 "There's a lot that we don't know," York said. "Ever since Republicans first began discovering questionable activities by the FBI and the Justice Department in the Trump-Russia investigation ... they were asking the question, 'What did President Obama know?'" 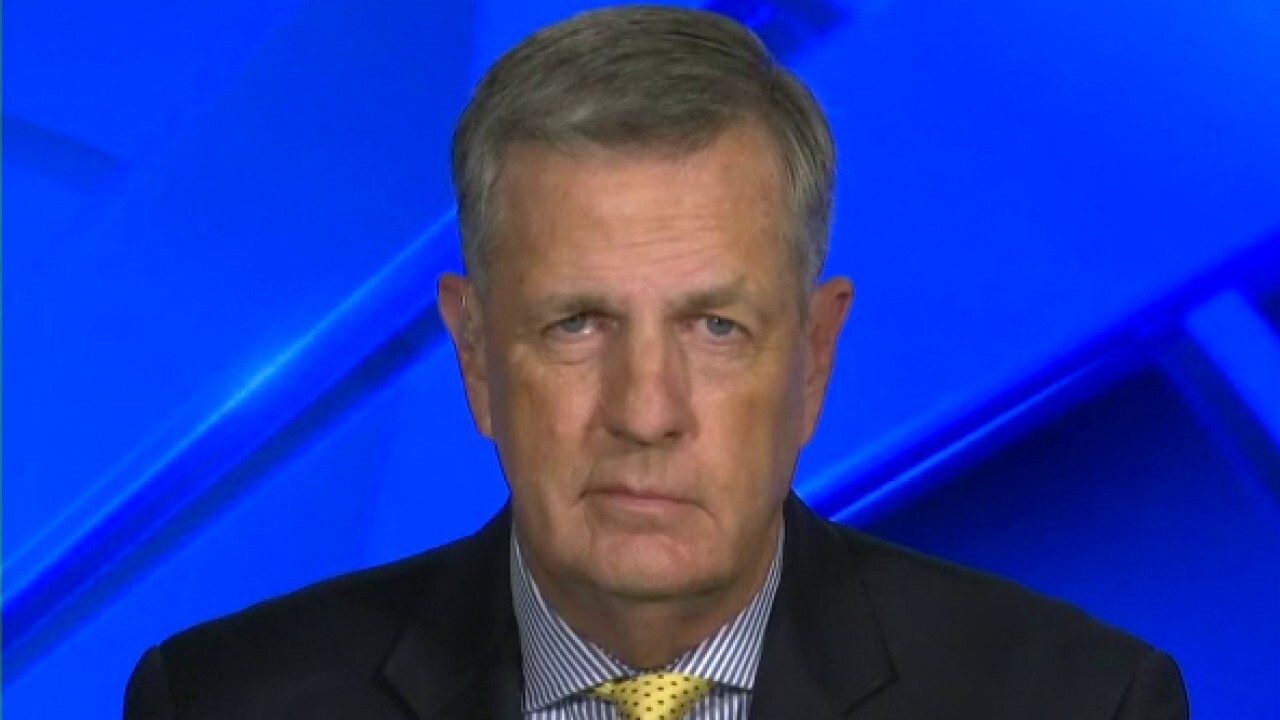 "He starts talking, the president does, about the wiretap of Michael Flynn and what was heard," York explained. "We know right there that the president was talking about the Flynn case and we don't know what else."

According to an exhibit in the DOJ's motion to dismiss the Flynn case, that Oval Office meeting aligns with an email that Rice sent herself on Jan. 20, 2017, the day President Trump was sworn into office, that documented Obama’s direction that law enforcement investigate Russian interference in the 2016 presidential race "by the book."

"That is something that really caught the eye of a lot of Republican investigators when they found it," York said. "It was pretty much the last thing Susan Rice ever did in the Obama Administration. She's writing about it and she is stressing ... it doesn't say what they did but it was 'completely by the book,' which indicates that there was some possibility of doing things not by the book and she wanted to make sure everybody knew that President Obama did it 'by the book.'