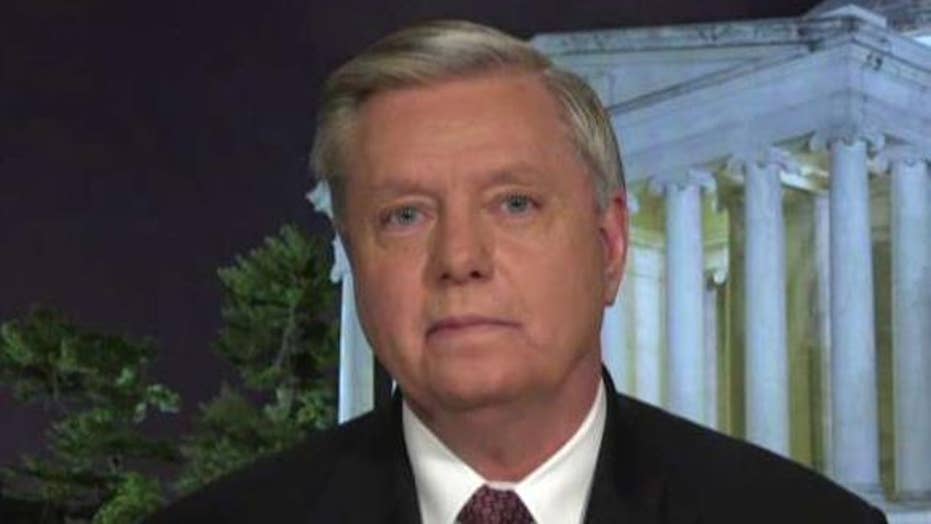 Ex-national security adviser Susan Rice sent an email to herself on Trump's inauguration about President Obama's guidance on the investigation, according to the Senate Judiciary Committee member.

In the email, Obama's national security adviser wrote: “President Obama began the conversation by stressing his continued commitment to ensuring that every aspect of this issue is handled by the Intelligence and law enforcement communities ‘by the book.’ The president stressed that he is not asking about, initiating or instructing anything from a law enforcement perspective. He reiterated that our law enforcement team needs to proceed as it normally would by the book.” 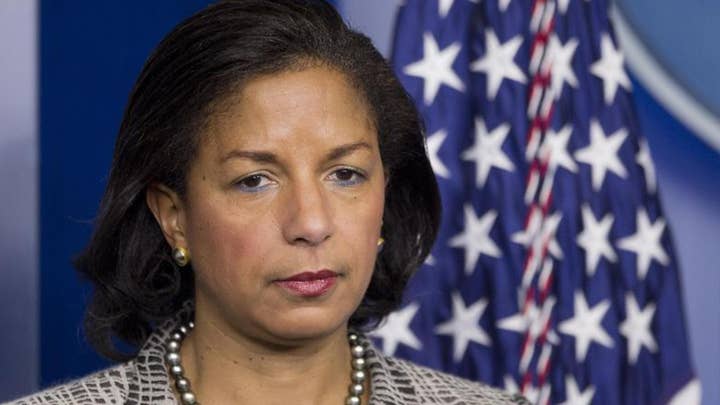 THE TRUMP DOSSIER: HOW A POLITICAL DOCUMENT MADE ITS WAY TO THE FBI

The email also appears to reflect Obama's guidance on sharing sensitive information with both the Russians and the incoming administration.

Rice wrote that Obama said "he wants to be sure that, as we engage with the incoming team, we are mindful to ascertain if there is any reason that we cannot share information fully as it relates to Russia."

She added, "The President asked Comey to inform him if anything changes in the next few weeks that should affect how we share classified information with the incoming team. Comey said he would."

Grassley, R-Iowa, and Graham, R-S.C., released the email Monday. They said they uncovered it as part of their oversight of the FBI and the Department of Justice, and claimed it raises new questions.

“It strikes us as odd that, among your activities in the final moments on the final day of the Obama administration, you would feel the need to send yourself such an unusual email purporting to document a conversation involving President Obama and his interactions with the FBI regarding the Trump/Russia investigation,” they wrote in a letter to Rice.

Tillerson: Russia trying to meddle in elections around world

Secretary of State Rex Tillerson says he has a message for Moscow: There will be consequences for continued interference; Rich Edson reports from Bogota, Colombia.

The origins of the Russia meddling probe have come under mounting scrutiny on Capitol Hill, where Republicans are looking at how an unverified anti-Trump dossier was used to seek a surveillance warrant against Trump associate Carter Page in late 2016.

The senators asked Rice to answer questions about the email by Feb. 22.

According to the released email, the Jan. 5 meeting followed a briefing by the intelligence community on Russian hacking during the 2016 election. Grassley and Graham said the meeting included a discussion of the now-infamous dossier.

But one source familiar with the meeting said it had nothing to do with Steele or the dossier. That person said it was solely focused on whether the intelligence community and the FBI needed to be careful about what Russia conversations they had with the Trump transition team.