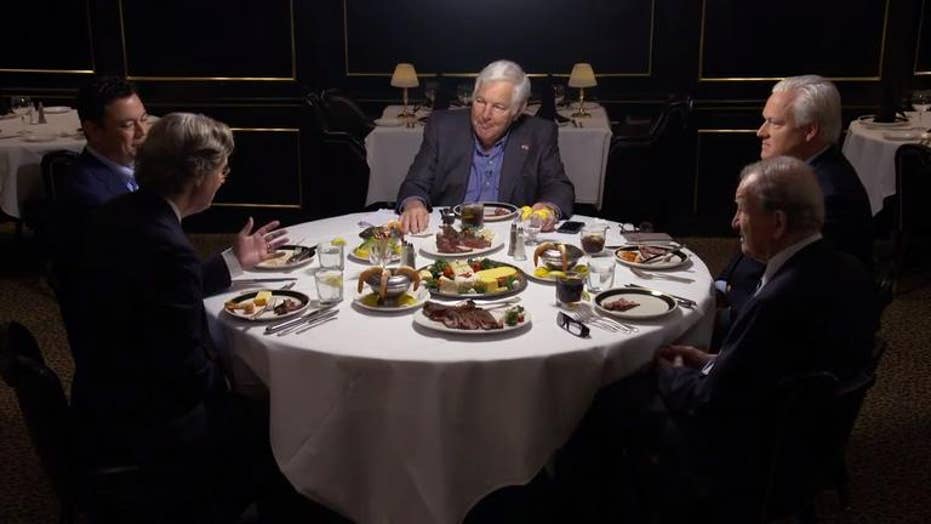 Byron York says if elected, Biden would be 86 at the end of second term: 'Total unchartered territory for the United States'

"You have a candidate in Biden who is asking the American public that if re-elected he can serve in the White House until age 86...that is total unchartered territory in American history and I don't think it's going to happen," he argued on Fox Nation's latest episode of "Wise Guys."

"I think we're going to see a gradual dissipation in energy by the Biden campaign until he is finally overtaken," York continued, saying "the bigger issue is that Biden is a figure from the past."

York was joined by Fox News contributor and former Utah Rep. Jason Chaffetz R-Ut., who echoed his critique of the former vice president.

"I've just never met anyone that said 'Please, Joe Biden, I want him to be president', and there's an enthusiasm gap that he suffers from. He just can't get people to a Biden rally," he said contrasting Biden's rally turnout to President Trump's significantly larger campaign crowds in 2016.

"Look at the way Trump did it... when he wasn't on top of the polls he would show up with a couple tweets -- I remember he showed up in Las Vegas with like 25,000 people showing up and you don't see that organically on the Democratic side.  You see it a little bit with Bernie Sanders, Elizabeth Warren has one to two rallies, but not to the degree that Donald Trump does," he continued. 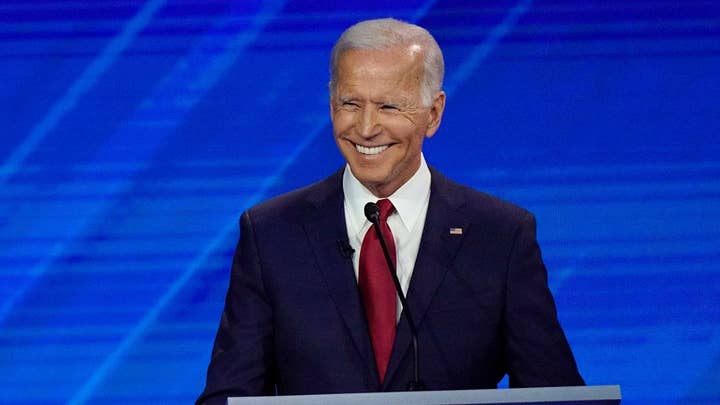 Biden’s been largely brushing off criticism that he’s too old for the Oval Office. Earlier this month, he told reporters he’ll prove his fitness through the grinding process that is the presidential campaign trail, and pledged to release his medical records when he gets his "next physical” before the voting begins next February in the Iowa caucuses.

Former President Jimmy Carter, 95, also weighed in on the issue, saying he couldn't have handled the presidency at 80 years old during his term as the 39th U.S. president from 1977 until 1981, when he was in his 50s. 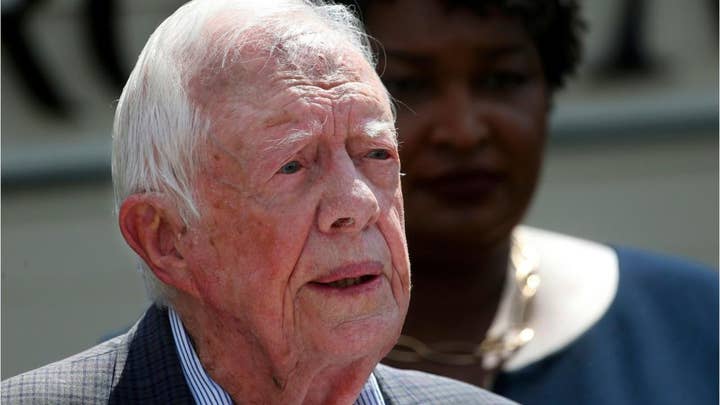 Speaking during his annual report at the Carter Center in Atlanta, Ga., last week, Carter said he hopes "there's an age limit" to serving in one of the most powerful positions in the world.

“If I were just 80 years old, if I was 15 years younger, I don’t believe I could undertake the duties I experienced when I was president," he told the crowd.

To hear more from the panel of experts on Biden's fitness for office, and additional topics including millennial values, U.S. history and more, join Fox Nation and watch the latest episode of "Wise Guys" today.