Fox News senior political analyst Brit Hume said on Tuesday that while President Trump often gets criticized for his rhetoric, the commander in chief’s response to the coronavirus outbreak warrants some criticism.

“In this particular instance, what he does is important and what he says is important too,” Hume told “Fox News @ Night,” pointing out that Trump has made statements that had to be walked back by top officials.

Hume said that the Trump administration must be “precise on their messaging.” Hume said that Trump claimed the city shutdowns could last until August and then public health officials on his team had to clarify his statement.

“We can’t afford to have a lot of vague talk here and we sort of don't want him to spend a lot of time bragging about what a great job he’s done. He says today he gets a 10 out of 10. I don’t even think many of the people around him would give him a 10 of 10 but, I think, by and large, he has let them lead this.”

Trump announced on Monday a set of guidelines that he said Americans should follow to prevent the further spread of the coronavirus — despite admitting that the pandemic could stretch into July or August. 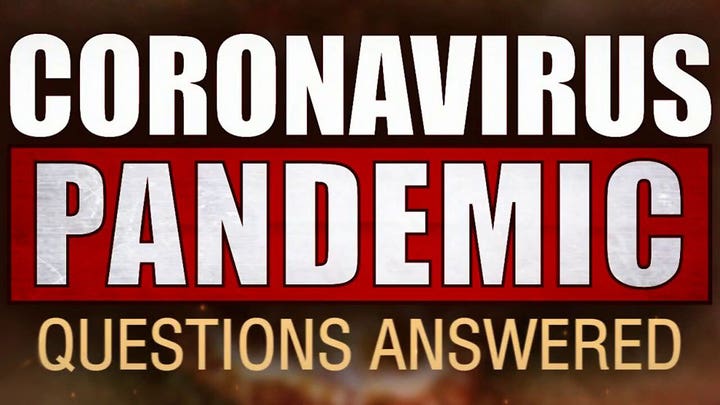 Speaking during a briefing of the coronavirus task force, Trump outlined a plan to slow the spread of COVID-19 in 15 days.

“With several weeks of focused action, we can turn the corner and turn it quickly,” Trump said. “Our government is prepared to do whatever it takes.”

They also said Americans should work from home if possible; avoid eating or drinking in bars and restaurants; and “avoid discretionary travel, shopping trips and social visits.”

Hume credited Trump’s “bold action” in shutting down travel from China and Europe.