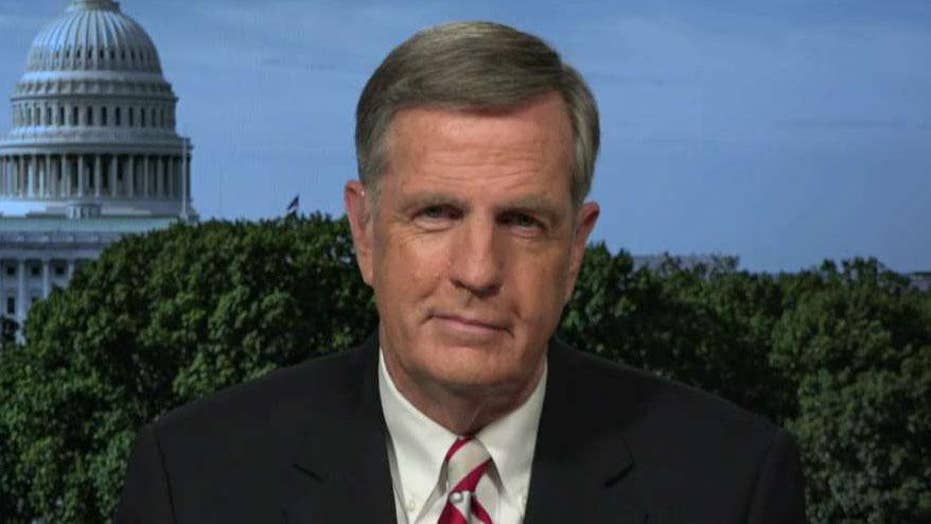 Brit Hume: Trump went after Cummings because Cummings had targeted him

Fox News senior political analyst Brit Hume previewed Tuesday night's Democratic presidential debate saying that it remains to be seen if the candidates will continue to "embrace" what many people view as "extreme" policies adopted by the Democratic Party.

"It'll be interesting to see... whether these people continue to, numbers of them continue to embrace these positions which I think to a great many Americans would seem quite extreme," Hume said Tuesday on "The Story with Martha MacCallum." 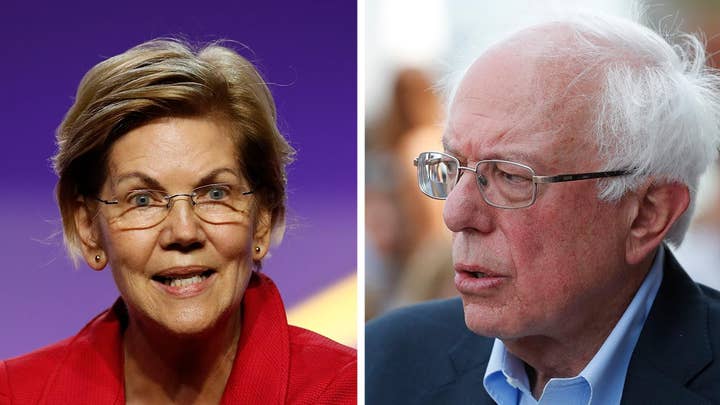 "It's going to be interesting to see whether Democrats who have to have climbed out on these limbs will be able to climb back or whether they and their party will be labeled in this way. In a way that carries over into November," Hume said.

The political analyst also weighed in on President Trump's war of words with Rep. Elijah Cummings, D-Md., and whether or not it was strategic.

"I don't think he thought through particularly what he was going to say. He reaches for whatever he can find, whatever comes to hand to attack Elijah Cummings," Hume said.

"So he attacks him based on the condition of parts of his congressional district. This is very typical of Trump."

Trump on Saturday branded Rep. Elijah Cummings, D-Md., a “brutal bully” for his treatment of border patrol officials at committee hearings -- and described Cumming’s district as “far worse and more dangerous” than the southern border.