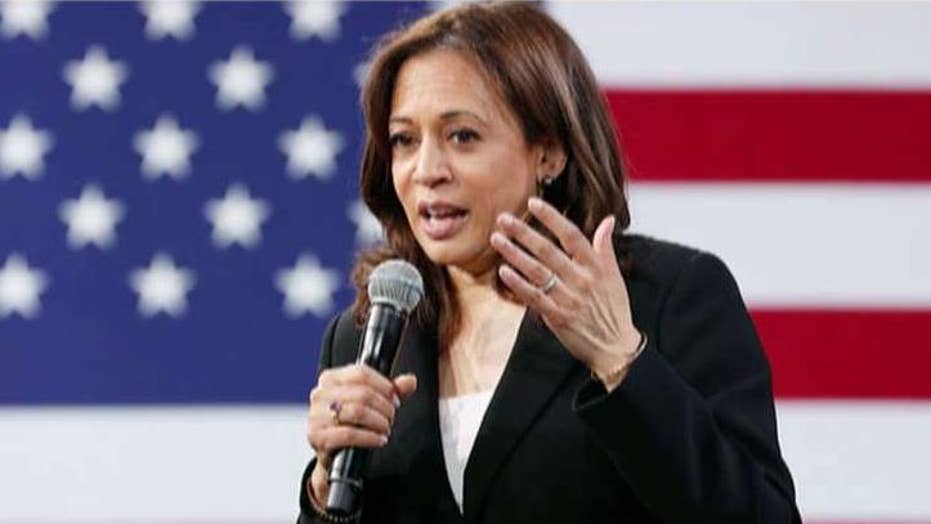 CNN Worldwide president Jeff Zucker once hosted a breakfast for 2020 Democratic presidential candidate Kamala Harris, whom he reportedly declared was “important” for the country.

As CNN is gearing up to host Harris and other 2020 hopefuls for a two-night Democratic primary debate, McClatchy unearthed a 2009 India Abroad report on Monday that detailed the breakfast that Zucker organized when Harris was running for Attorney General of California.

“Kamala is not just important for the city of San Francisco, the state of California, but for the entire country,” Zucker told attendees at the posh 2009 New York City breakfast, according to McClatchy, which cited India Abroad.

The event, which was reportedly designed to introduce Harris to “some of the leading movers and shakers in New York,” was confirmed by CNN.

“Jeff hosted a small breakfast in New York for Kamala Harris when she was the District Attorney of San Francisco,” CNN spokesperson Allison Gollust told McClatchy.

“He was then CEO of NBC Universal, and was introducing the DA to some of his colleagues in an informal setting,” Gollust added. “He has seen her a handful of times in the last 10 years, all in his capacity as a journalist. His relationship with the senator is no different than any other national politician, and he has never endorsed her, or anyone, in any ca‎pacity.”

“They talk when they see each other, like at the town halls… that’s really the extent of it,” Harris’ campaign told McClatchy.

McClatchy noted that Zucker reportedly said, according to India Abroad, that Harris was “unbelievably special,” “incredibly exciting” and she initially charmed him over dinner in San Francisco when she was a district attorney.

Zucker has been long rumored to have his eye on a gig as an elected official himself. Back in 2014, he told New York magazine that he could eventually run for office. A year later, during a panel discussion, he acknowledged he would consider a bid for mayor of New York -- among other possible political jobs.

Zucker has worked in television for decades, working his way up from a researcher at NBC in 1986 to president and CEO of NBC Universal before he eventually took over CNN in 2013 and has increasingly steered the network to the left. 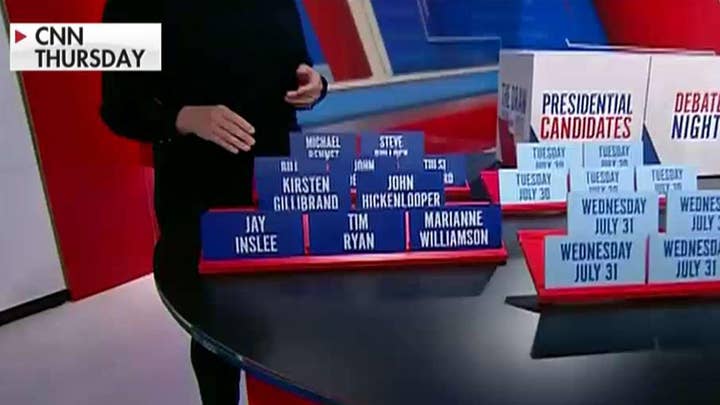 As head of NBC Entertainment, Zucker greenlit “The Apprentice,” starring Trump. That smash hit led to the even more popular Trump show, “Celebrity Apprentice,” all of which helped Zucker gain a reputation as a television savant.

Once at CNN, Zucker aired many of Trump’s campaign rallies when the former reality TV star initially dove into the world of politics. However, Zucker seemingly discounted Trump once he emerged as a legitimate presidential candidate. CNN’s ratings have since tumbled and the network is often criticized for an apparent anti-Trump programming strategy, while the president mocks CNN on a regular basis.

Harris will take the stage on Wednesday, the second of CNN’s back-to-back debates. The debates have already been mocked for CNN’s elaborate primetime special to determine the lineup and the network has been criticized for allowing opinion host Don Lemon to moderate alongside Dana Bash and Jake Tapper.