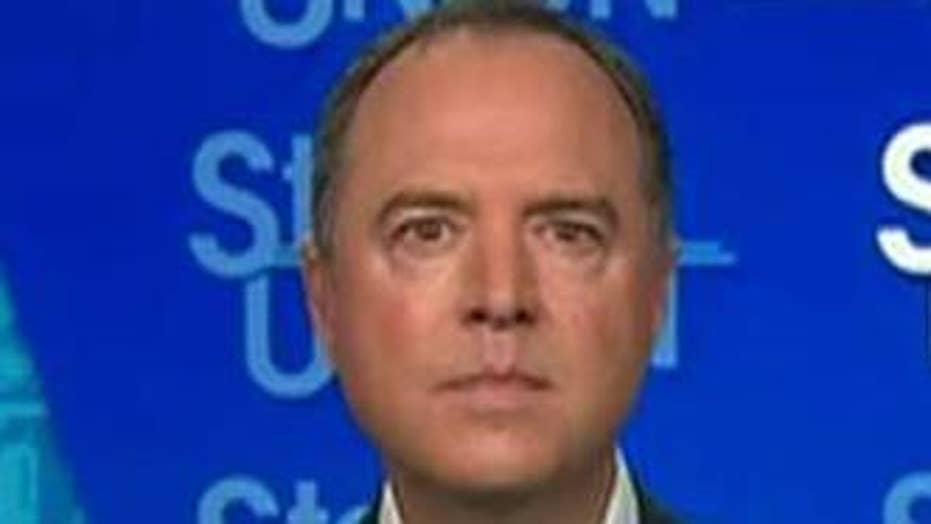 Rep. Andy Biggs, R-Ariz., on Monday said it was ludicrous for House Intelligence Committee Chairman Adam Schiff to threaten to cut off funding for the U.S. intelligence community unless the details of a phone call between President Trump and the Ukrainian president are made public.

"The very notion that you're going to defund our intelligence apparatus, that doesn't even make sense. It's ludicrous. If he wants to find a cudgel, he needs to go somewhere else. I can't imagine him getting support to do that," said Biggs on "America's Newsroom," noting the threats that exist from Iran, North Korea, China and Russia.

Schiff, D-Calif., was asked on CNN Sunday whether funds could be withheld until the phone call transcript is released.

"It depends on what funds we withhold," Schiff replied, calling it a "blunt remedy" that he'd be reluctant to use. 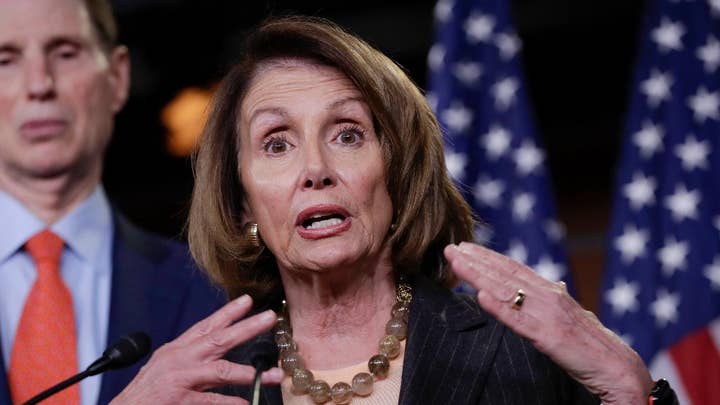 "At the same time, the inspector general has said this is not only serious...but it's urgent. We cannot afford to play rope-a-dope in the court for weeks or months on end. We need an answer."

Trump is facing renewed calls for his impeachment from some Democrats over a phone call he had with Ukraine President Volodymyr Zelenskiy in July.

The story was first reported by the Washington Post as a whistleblower claim about Trump making an improper "promise" to a foreign leader. Further reporting claimed the conversation was linked to Ukraine, and Trump's request for their government to look into 2020 presidential hopeful Joe Biden's son and his business dealings.

Biggs said he's skeptical of the accusations against Trump since Schiff is leading the charge.

"Look who's promoting this. This is Adam Schiff really pushing this. His credibility, veracity should be challenged," he said, noting that Ukraine's foreign minister denied pressure was exerted by Trump. "The fact that he leaks stuff as the chairman of the Intelligence Committee, that's a problem, too." 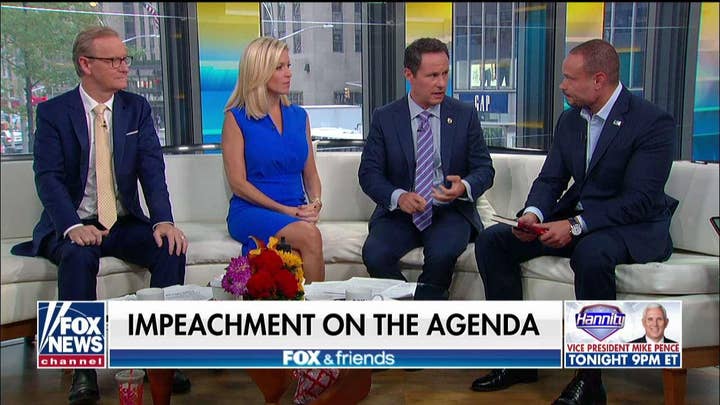 Utah Sen. Mitt Romney, who has recently said he may decline to support President Trump’s reelection bid, tweeted on Sunday that it would be "troubling in the extreme" if the president appealed to his Ukrainian counterpart to investigate Biden and his son, Hunter.

In a tweet on Sunday, Romney said it was "critical for the facts to come out.” Trump called his conversations with Zelenskiy “perfectly fine and routine."

Biden has said in the past that the U.S. would withhold $1 billion in loan guarantees from Ukraine if the prosecutor was not fired. However, it remains unclear if this was directly tied to Hunter Biden’s case, as other countries reportedly wanted the prosecutor out as well.