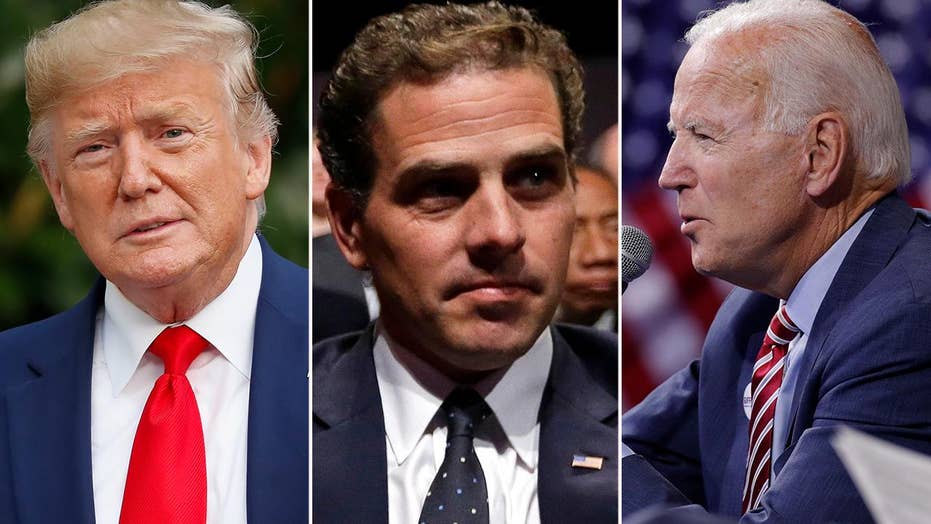 President Trump says China should start an investigation into the Bidens; Doug McKelway reports from the White House.

Former Vice President Joe Biden fired back at President Trump on Friday, suggesting he is one of the last people who can accuse anyone else of corruption.

"We gotta get something straight: All this talk from the president about corruption comes from the most corrupt president we've had in modern history. He's the definition of corruption," Biden said.

The former vice president's comments come as Trump faces scrutiny over his calls for foreign nations to investigate Biden and his son Hunter. Trump has defended himself by raising concerns about the Bidens' overseas business activity. 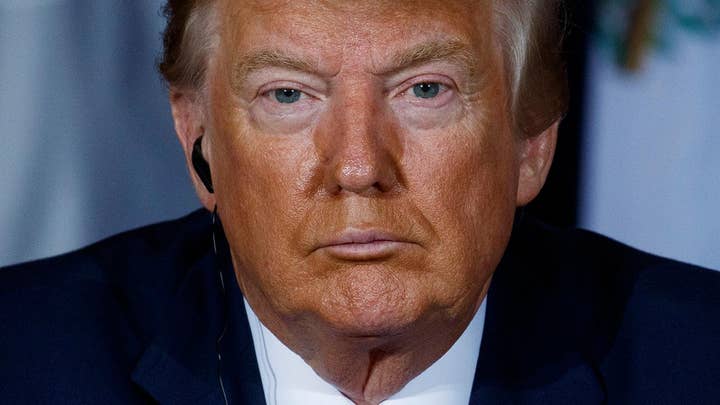 House Democrats have pursued an official impeachment inquiry over Trump's request that Ukraine investigate the Bidens' business activities in that nation. Some Dems say Trump, who'd frozen military aid to Ukraine before making his request, had effectively pressured Ukraine to interfere in the 2020 presidential election.

Trump also claimed his request was a legitimate exercise of his authority as president. "As President I have an obligation to end CORRUPTION, even if that means requesting the help of a foreign country or country. It is done all the time," he tweeted on Friday.

"This has NOTHING to do with politics or a political campaign against the Bidens. This does have to do with their corruption!"