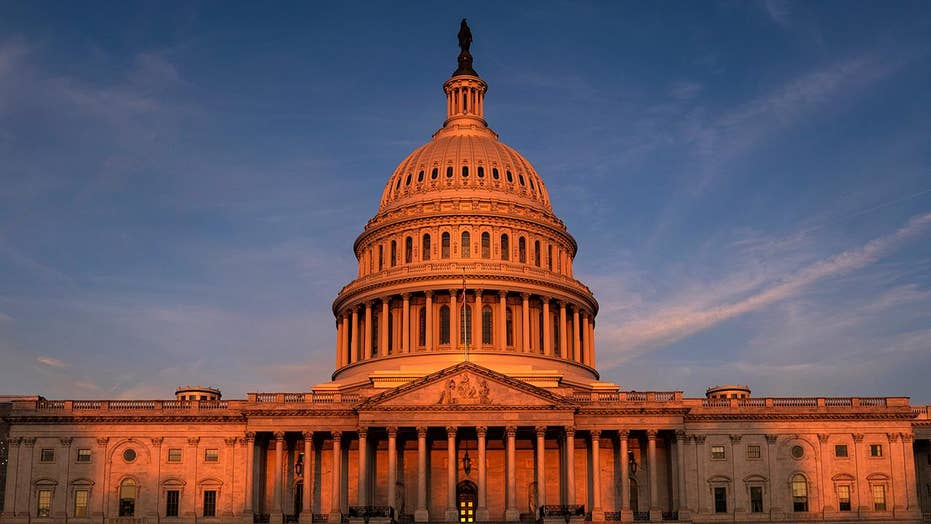 Fox News correspondent Todd Piro takes to the streets of Manhattan to find out what matters most to voters.

CNN commentator and host Van Jones suggested on Thursday that Democrats are in a "lose-lose situation" as they proceed with their impeachment inquiry against President Trump.

Weighing in on how voters feel about impeachment, Jones described it as a "tricky thing," noting that "for some Republicans, it makes them want to rally around the flag."

The former Obama advisor then recalled his own emotions during President Bill Clinton's impeachment in the 90s.

"I remember when I was anti-Bill Clinton from the left in the '90s. And then they tried to impeach him and all of a sudden, Clinton was my best friend," Jones told CNN anchor Erin Burnett. "So I think you get crosscurrents in this thing. At the same time, the Democrats are in a lose-lose situation."

"If they don't do something, their own base is going to feel disappointed and you feel like, maybe, Trump gets away with too much. If you go through with the impeachment, though, you could divide the country further, you can take the oxygen away from your candidates and you still don't solve the problem of foreign interference.

"Just because you impeach the president, that doesn't mean you still don't have the foreign interference. So it's a big mess."

The CNN host went on to call impeachment a "nuclear bomb," saying there's a "pretty high bar" for getting Trump voters to support the president's ouster.