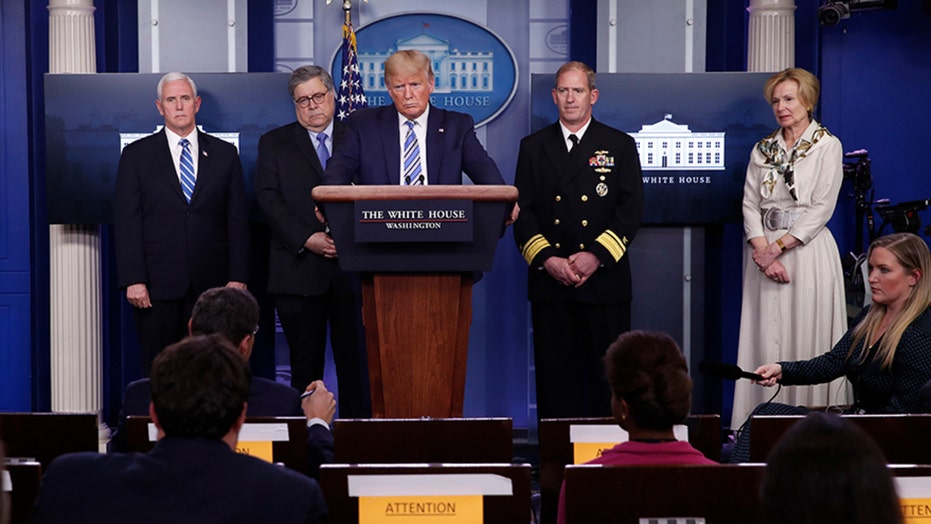 “It's not because he’s accurate or inaccurate, it's actually because his job approval is going up. That's the reason," Fleischer told “The Daily Briefing". "If his job approval was going down, they'd be the first ones to insist on broadcasting it live.

"That's what's driving them,” Fleischer continued. “They just cannot stand to see the president have any type of success.”

CNN host Don Lemon said Monday, “I’m not actually sure, if you want to be honest, that we [should] carry that live. I think we should run snippets. I think we should do it afterwards and get the pertinent points to the American people because he’s [President Trump] never, ever going to tell you the truth.”

On March 20, MSNBC host Rachel Maddow said, “if it were up to me, and it’s not, I would stop putting those briefings on live TV. Not out of spite, but because it’s misinformation.” 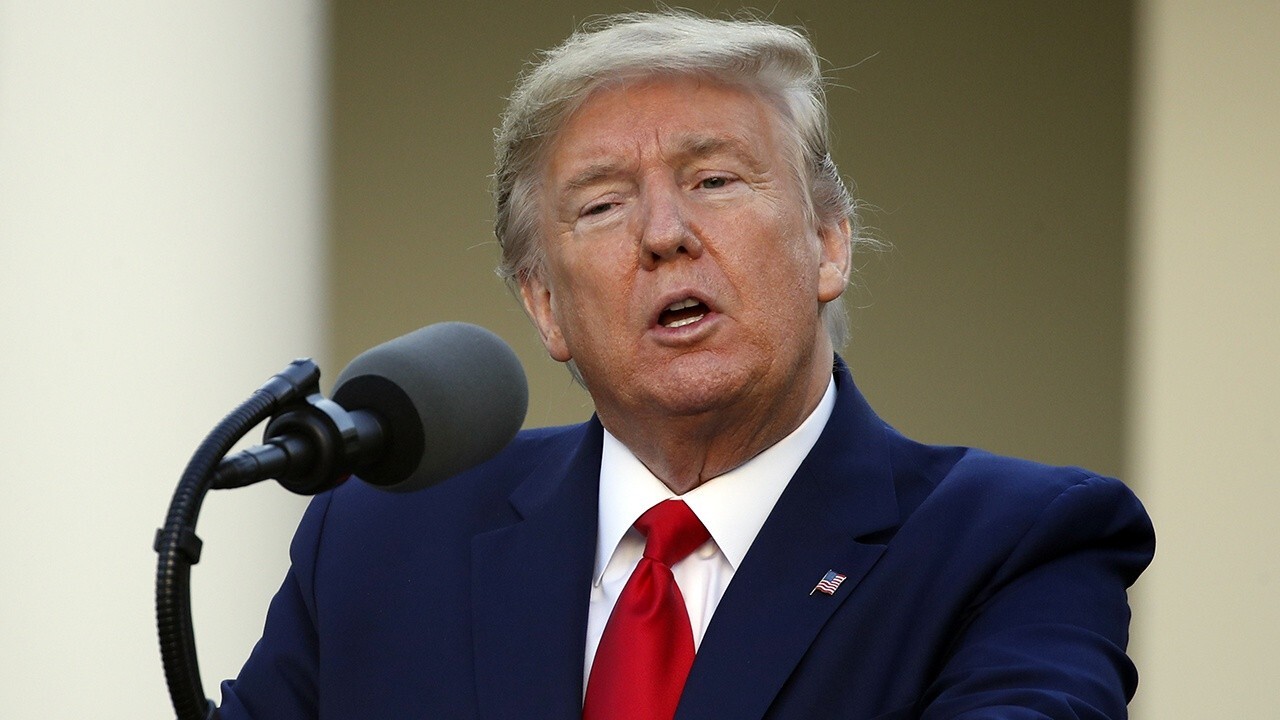 “It's bad for democracy when people start calling on the media to censor the president at a time like this," Fleischer said. "It's not what we should be doing."

The former press secretary also responded to Secretary of State Mike Pompeo's emphasis Monday on the critical need for transparency and receving accurate coronavirus data from countries like China.

“We need every country to step up and provide accurate transparent information. If we can’t have that, if we have disinformation instead, there are more lives that will be at risk not only today but in the weeks ahead as we battle this enormous challenge,” he added.

"I can’t for the life of me understand why the press is tougher on President Trump than they are on President Xi," Fleischer said, "but they seem to be giving China a general pass for this.”

"Many reporters are doing their best asking scientific questions, asking substantive questions, but there is still too much of a strain in the media where they are fighting the last war, which is just politically confront anything and everything Donald Trump does and really give China a pass," he went on, adding: “That’s not going to cut it for this crisis. The American people want deeper, fuller reporting."