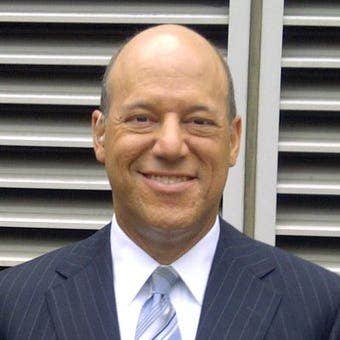 Prior to joining FNC, Fleischer served as the White House press secretary to former President George W. Bush. During his time as press secretary, Fleischer was the primary spokesperson during the presidential recount, September 11th, two wars and an anthrax attack. Before joining Bush's campaign for president, Fleischer was the national spokesman for Elizabeth Dole's presidential campaign during the 2000 election primary season.

Fleischer is also author of the New York Times bestseller, "Taking Heat: The President, the Press and My Years in the White House." He attended Middlebury College in Vermont.  He is the author of the new book "Suppression, Deception, Snobbery, and Bias: Why the Press Gets So Much Wrong―And Just Doesn't Care (Broadside Books, July 12, 2022)." 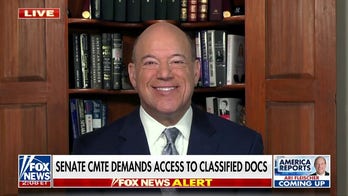 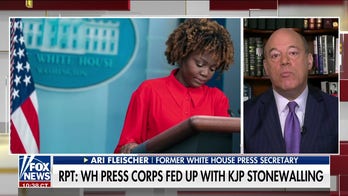 Former White House press secretary Ari Fleischer discusses the criticism facing Karine Jean-Pierre for her failure to adequately answer press questions. He also weighs in on the 'hypocrisy' of officials at the World Economic Forum. 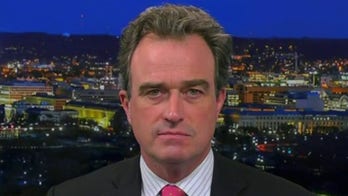 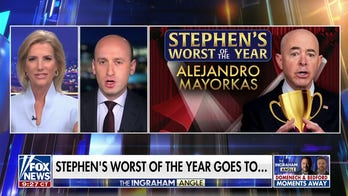 Fox News contributor Ari Fleischer and former Trump adviser Stephen Miller take a look back at the biggest flops of 2022 on 'The Ingraham Angle.' 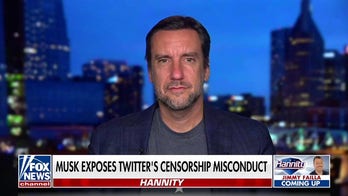 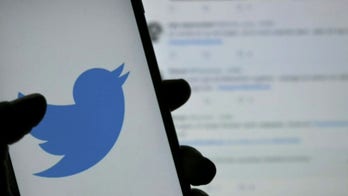 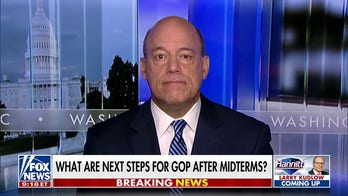 'Hannity' panelists Mike Huckabee, Kellyanne Conway and Ari Fleischer discuss the next steps for the GOP after an underwhelming midterm performance. 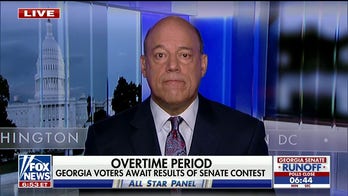 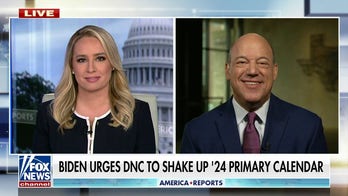 Fox News contributor Ari Fleischer responds to Newt Gingrich’s warning to Republicans not to underestimate President Biden and argues the GOP needs to focus on selecting a candidate to attract independent voters as well as the base. 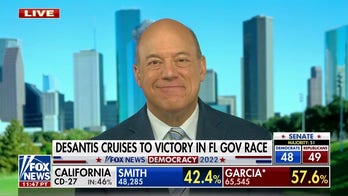