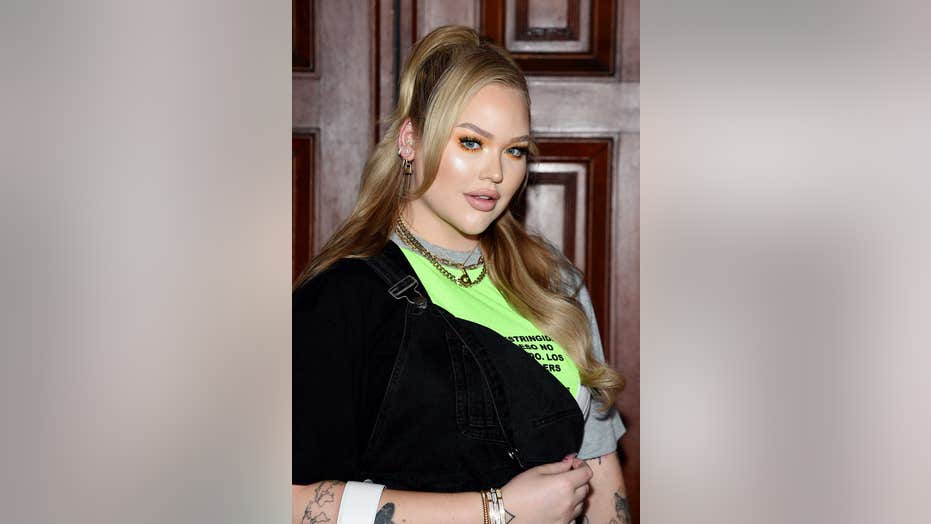 A popular YouTube personality is being flooded with support after revealing herself as transgender in a recent video — a reveal she said was prompted by a blackmail attempt.

In a video titled “I’m Coming Out,” Nikkie de Jager, who vlogs and shares makeup tutorials under the name “NikkieTutorials” on YouTube, said she had always planned to tell followers about her personal journey, but hadn’t yet decided on the right time.

WOMAN HONORS FATHER BY GETTING 90 PERCENT OF BODY TATTOOED

De Jager then explained that the chance had been “taken away” from her, so she decided to reveal the news herself in an attempt to take back the “power” from her blackmailers.

“I hope by me standing up and being free that it inspires others to do the same. To truly live your life like you wanted, and the way you deserve it. This world needs us,” she said.

De Jager also opened up about her childhood, explaining that she had always felt like she was “born in the wrong body.” It wasn’t until 19, however, that she transitioned into being a woman, she said.

In the end, De Jager admitted that she felt liberated by revealing the truth to followers.

“I hope by me standing up and being free that it inspires others to do the same. To truly live your life like you wanted, and the way you deserve it," De Jager told followers. (Jamie McCarthy/Getty Images for Marc Jacobs)

Viewers contributed to an outpouring of support in the video’s comments section, with some claiming to be inspired by the reveal.

“As a young trans person currently going through the transition process, I look up to you so damn much,” one viewer wrote.

“Omg I am crying this is such an inspiration,” another fan said.

“I learnt [sic] most of my makeup skills from you as I was growing up and I couldn’t be more prouder [sic] of you coming out,” said another follower. “I think it’s amazing and us women should stick together.”

“Nobody would ever have known [and] omg we love you even more,” someone else wrote.

De Jager’s video, which was first uploaded on Monday, has racked up over 18 million views as of Tuesday afternoon.