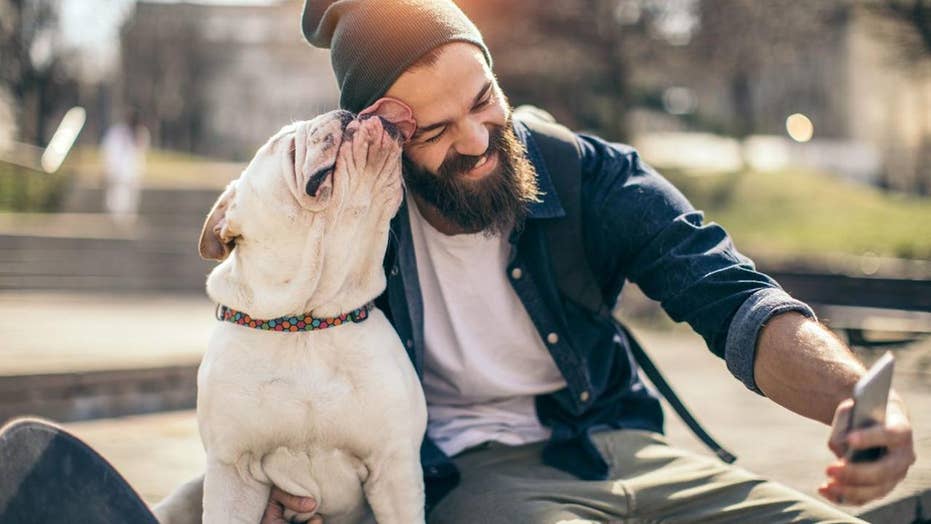 Those pesky millennials are reportedly to blame for upsetting another unexpected industry — the razor business.

On Tuesday, P&G linked its slumping sales of men’s shaving products in part to the grooming fad in their fiscal fourth-quarter earnings report, CNBC reports. 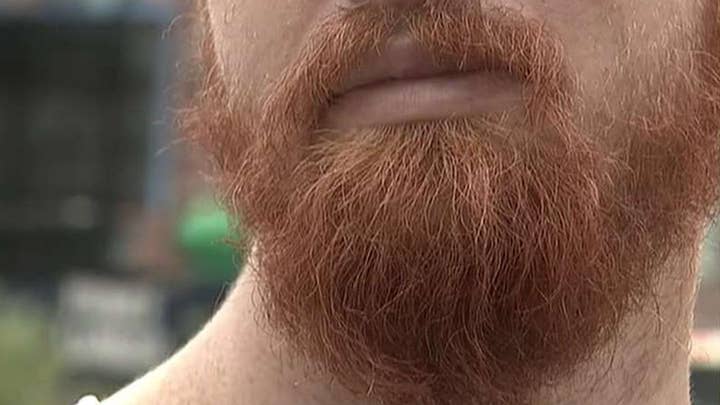 The personal grooming giant also cited increased competition in recent years from subscription services, as per the outlet, including Harry’s and Dollar Shave Club.

Through the last five years, the demand for shaving products in the American men’s market has decreased by 11 percent, with the razors and blades market dropping in worth from $2.4 billion in 2015 to $2.2 billion in 2018, according to Euromonitor data. 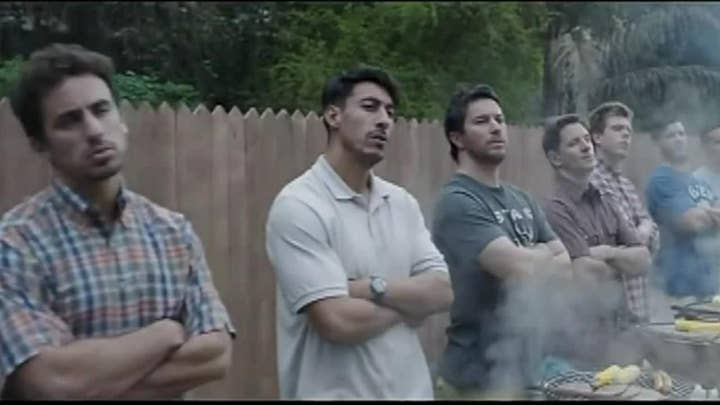 Reps for P&G did not immediately return Fox News' request for comment on the story.

Beards have had something of a renaissance in recent years, as celebrities, athletes and actors let their facial hair grow while millennials push for more relaxed work place cultures, as compared to generations past.

In other hair-raising news, an April study caused a stir in reporting that men’s beards contained more harmful bacteria than dog fur.