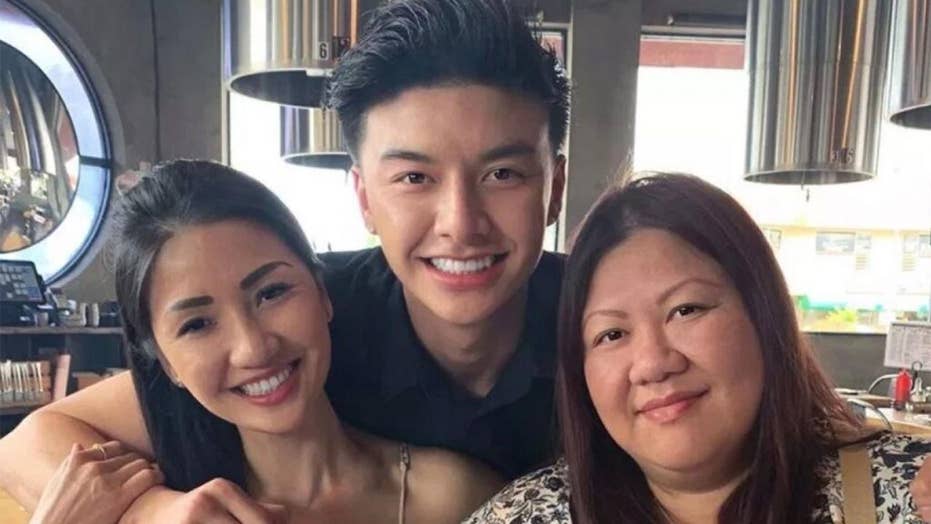 Incredible photos of one man’s mom who social media mistook for his girlfriend.

Jonathan Nguyen, 22, from Los Angeles posted the images on Facebook, explaining his mom's diet and exercise regime are the secrets behind her youthful looks.

"Having a young Asian mom is great until you see someone your age shooting their shot at her," he wrote.

And followers were utterly stunned, with several explaining they thought the woman in the photograph was his sister - or even girlfriend.

One commented: "Woah. She's beautiful. Thought she was your girlfriend."

"I said to myself 'what a beautiful couple.'"

Another agreed, begging to know her secrets.

"Your mom looks like your sister, what's her secret?" They wrote, while others referred to the mom as "goals".

The post has since racked up over 14,000 likes and nearly 8,000 comments, with Jonathan revealing "lots of fruit and working out every day" also contributed to his mom's good looks, as well as a low carb, high fat (Keto) diet.

But despite sharing the images, Jonathan refused to reveal her age, explaining "it's a secret," but said she was "in her 40s." (Instagram/jhnguyeners )

"She works out everyday, and won't eat any processed foods for the most part. (Keto diet)," he said.

But despite sharing the images, Jonathan refused to reveal her age, explaining "it's a secret."

However, he told Daily Mail Australia that she is "in her 40s."

"Her secret to not aging is dieting and exercising.

"She also has a skincare routine that I'm not too aware of."