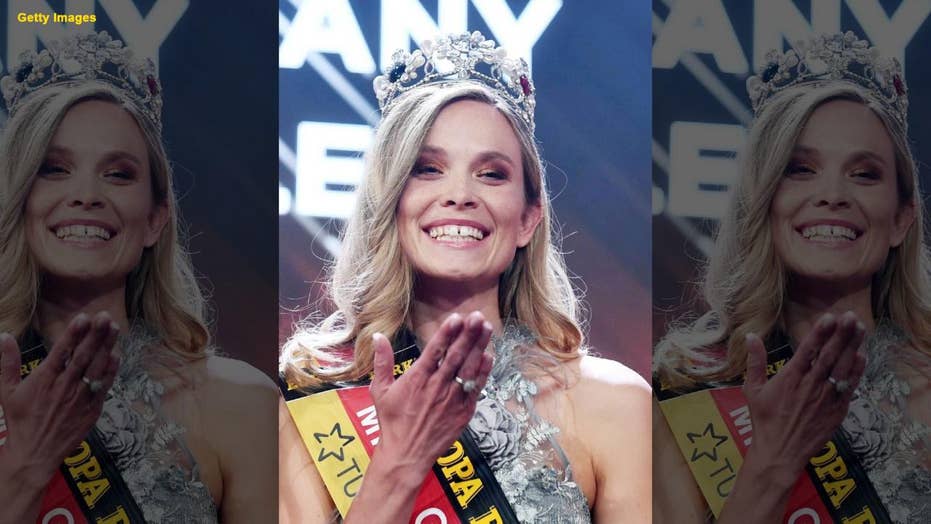 A beauty in blue has been crowned Miss Germany 2019, and has since announced that she hopes to take a year off from the police force to fulfill her new pageant queen duties.

Nadine Berneis, originally from Dresden, Saxony, won the national competition on Feb. 23, and has since described her victory as “a dream come true,” German news site Deutsche Welle reports.

The ultra-fit 28-year-old credits much of her present successes to her disciplined background, having left home for police training at age 18 — and never looking back.

"At the start, I had problems with the [local] dialect ... the tutors made no extra effort. Despite everything I coped really well and through the training and the vocation, in general, I became a truly self-confident woman,” Berneis said, as per Deutsche Welle.

"I would recommend to everyone to do that; to leave home at an early age to develop self-independence without the parents.”

Berneis says she now intends to apply for a one year leave from her full time job with the Stuttgart police to carry out her Miss Germany responsibilities — though she acknowledged that her career in law enforcement is in no way over.

"I've been a police officer for 10 years and I have no regrets that I've chosen this path,” Berneis said, as per The Local Germany.

According to the outlet, Berneis got her start in police work as a crowd control officer for soccer games, and recently transitioned to working in the cybercrime department.

Beating out 10,000 contestants from 104 regional competitions to win the ultimate crown, the woman’s fellow officers have since told local media that they are proud of her impressive accomplishment and look forward to having her rejoin their ranks next year, Local Germany reports.

Notably, this was the first year that Miss Germany competition did not incorporate a swimsuit category.

As part of her prize package, Berneis has won a year of “travel, clothing and a car,” Local Germany reports. 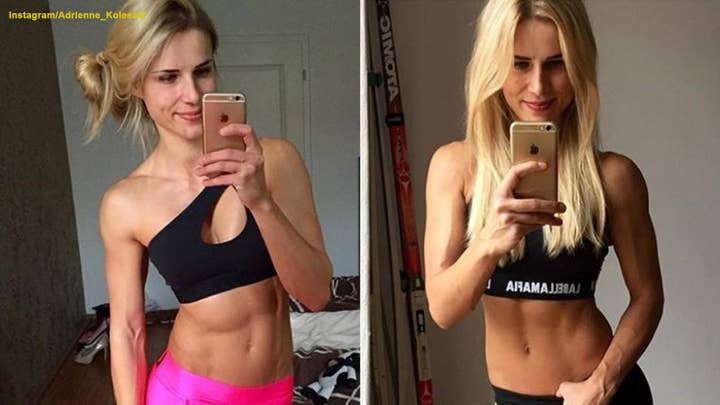 In similar headlines, in late January, Adrienne Koleszar – hailed by some as Germany’s “hottest cop” – made a splash for announcing that she had broken up with her boyfriend of 10 years on Instagram.