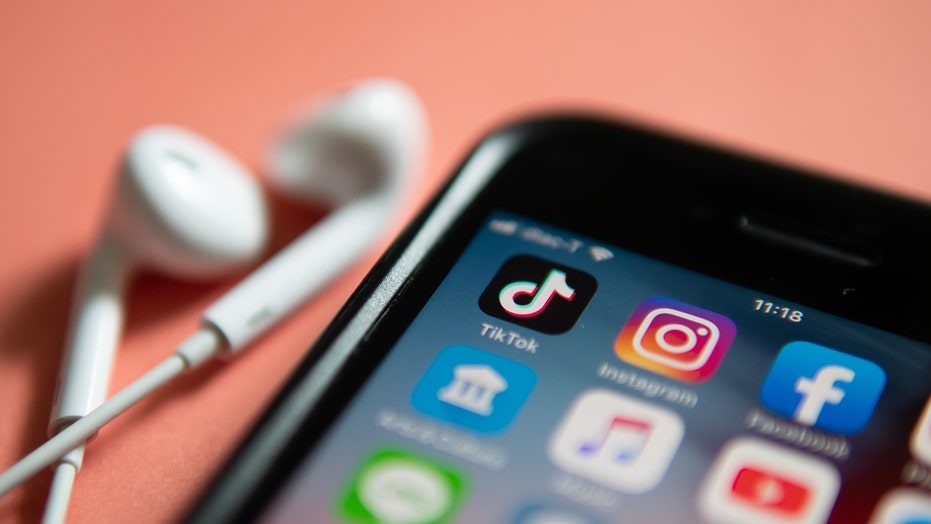 A Pittsburgh teenager has gone viral after filming and then posting a video of her and friends just moments after the car they were driving in crashed and flipped over.

In the video, originally posted on the social media platform TikTok, Katie Cornetti is seen mouthing the words to an unidentified song as she pans the camera to her friends and the busted windshield.

Days later, Cornetti continued to joke about the accident, in which she and her friends suffered no injuries aside from a bruised lip from her phone hitting her face.

In a separate video, Cornetti and her friend Marissa apparently re-enact them flipping over during the crash.

“Me and Marissa flipping the [sic] over twice and the police thinking we died,” she said.

Cornetti said she decided to record the video, which has been viewed more than 1.6 million times on Twitter, as a way to “cope” with the otherwise terrifying experience.

"While we were sitting there ... waiting for the police to come, for some reason in my mind I was like, I should make a TikTok, why not, I have nothing better to do," Cornetti told Buzzfeed News. "I picked the first song and made a random TikTok."

"That was the first thing that came to mind... to do that," she added. "It really was scary... But we decided, let’s do this to get our minds off of it, and honestly it helped a lot."

Many online, however, didn’t find the viral video to be so funny.

“It’s all fun and games til the insurance company sees this video,” one Twitter user commented.

Another Twitter user added, “This is sad how people will do literally anything to get just a few minutes of exposure. Willing to risk their life.”

Still, Cornetti is taking all the negative comments in stride.

"The comments are not really bothering me 'cause who does make a TikTok after a car crash?" she said. "We are perfectly fine, we got really lucky."

"There was not much we could do to make anything better, so that's what we decided to do," Cornetti added. "Literally the week before I got into a small car accident [and] I was freaking out and crying -- that was not the best way to cope with anything."

Cornetti admitted that social media can be distracting, but said, in this case, it helped them “get out of the real world for a second and helped us calm down. I would never have said that before this."

As for her parents’ reaction to the viral video, she said: "No one's really mad; we all have it as a joke.”