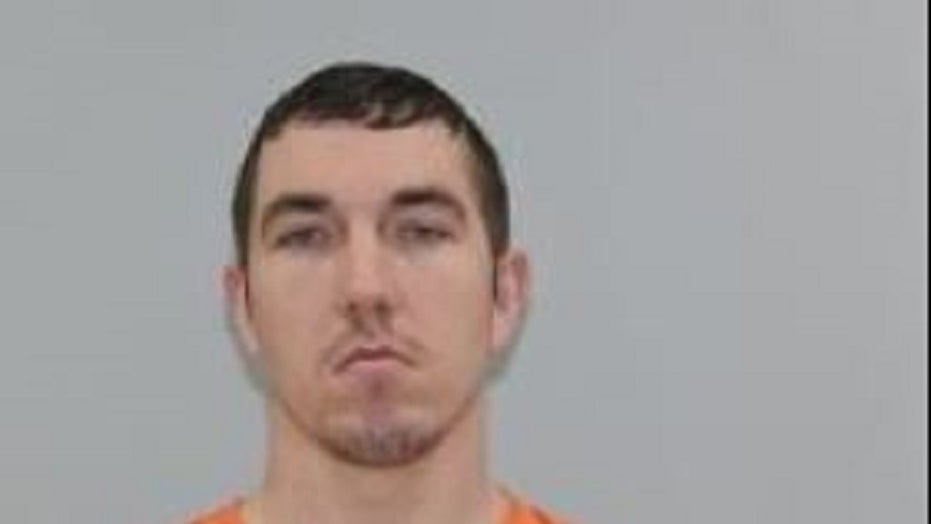 A Missouri man is facing a criminal charge after posting a video of himself licking items in Walmart earlier this month to mock the severity of the coronavirus, authorities said.

Cody Lee Pfister, 26, of Warrenton, is charged with making a terrorist threat for the March 11 incident. He was arrested Monday after authorities received complaints about the video from "locals, nearby residents, as well as people from the Netherlands Ireland, and the United Kingdom," the Warrenton Police Department said.

"We take these complaints very seriously and would like to thank all of those who reported the video so the issue could be addressed," the department said.

Warren County prosecutors said the video posted to social media shows Pfister licking a row of deodorant products at a Walmart one hour west of St. Louis, according to the St. Louis Post-Dispatch.

"Who's scared of coronavirus? Don't touch your mouth," Pfister reportedly says just before licking the items.

The products were taken off the shelves and thrown away, Warrenton police told the New York Post. A court hearing for Pfister was scheduled for Wednesday.

The paper said he previously pleaded guilty to charges of burglary and stealing a firearm.

The video comes as similar incidents continue to occur around the world by those not taking the pandemic seriously. A woman was criticized on social media for an alleged "coronavirus challenge" video that appeared to show her licking an airplane toilet seat. 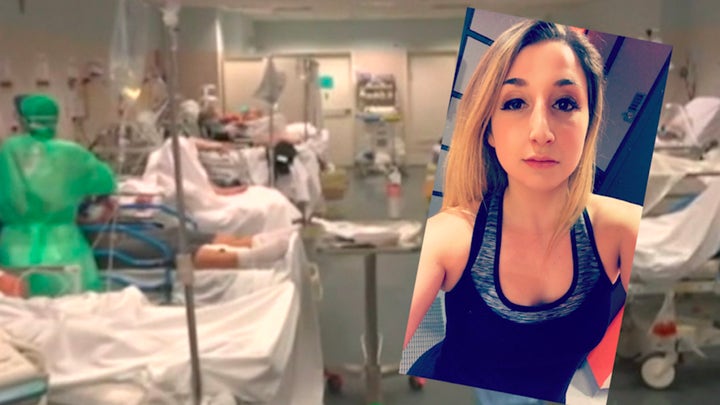 And two Virginia teens allegedly recently recorded themselves coughing on produce in a grocery store and uploaded the video on social media, authorities said.