Katy Perry and her brand-management company have issued a statement following concerns that some of her footwear items appear to resemble blackface.

Perry, along with Global Brands Group, say they were “saddened” upon learning of the backlash to their fashion line, and confirmed the shoes were removed from sale.

“The Rue and The Ora were part of a collection that was released last summer in 9 different colorways (black, blue, gold, graphite, lead, nude, pink, red, silver) and envisioned as a nod to modern art and surrealism,” reads a statement obtained by The Hollywood Reporter.

“I was saddened when it was brought to my attention that it was being compared to painful images reminiscent of blackface. Our intention was never to inflict any pain. We have immediately removed them from Katy Perry Collections." 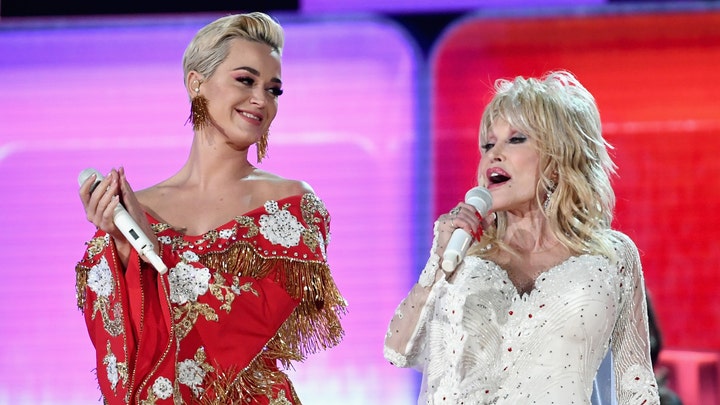 A source connected to Perry previously confirmed to TMZ that the items — known as "Rue Face Slip On Loafers" and "Ora Face Block Heel Sandals,” both of which featured faces on the top of the shoes — were being removed from sale amid online backlash.

Despite the shoes having been released last summer, social media users largely became critical last week,  with one stating that “ignorance is never a fashion statement,” and another asking Perry if she’s “actually serious right now.”

Another simply said he was more offended by the general appearance of the entire shoe line.

“The most offensive part is how ugly the shoes are,” the user tweeted.

In addition to Perry’s, other fashion brands, too, have come under scrutiny in recent months for releasing items that have been likened to blackface, including a Gucci sweater which included a collar that could be pulled up over the mouth and featured large red lips, and a collection of Prada figurines that were called out for their resemblance to racist caricatures.