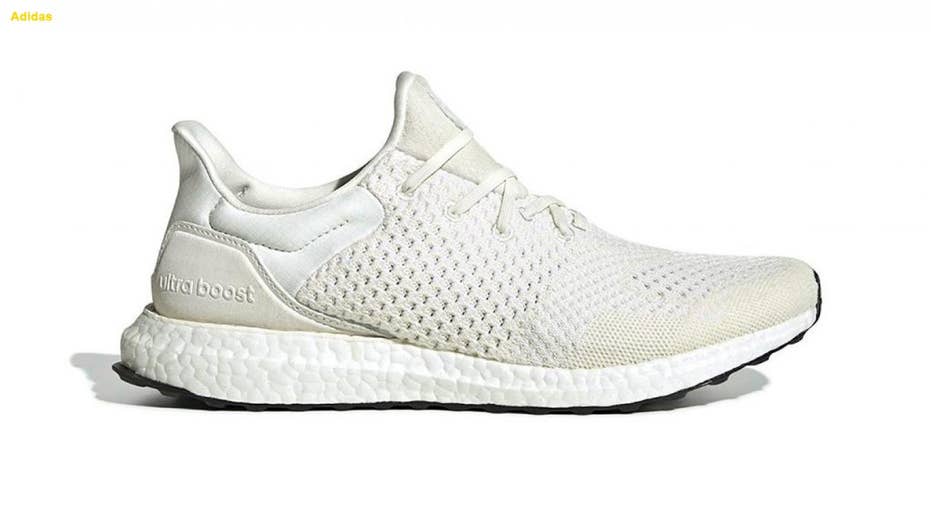 Adidas pulls a Black History Month sneaker from shelves after facing backlash for its color and name.

Adidas has pulled a shoe created in honor of Black History Month after facing backlash online.

The sneaker, an all-white Ultraboost, was part of the collection featuring designs inspired by the Harlem Renaissance, an important cultural period primarily during the 1920s that began to recognize African American contributions to the creative arts.

The majority of the shoes, which are black with bold orange and purple designs that "echo the colors of the jazz ballrooms so important to the era," seem to be well-received on social media. But the white sneaker, released as part of the “Uncaged” line, drew harsh criticism for missing the mark.

Adidas has since removed the sneaker from its collection and issued a statement about the decision.

"Toward the latter stages of the design process, we added a running shoe to the collection that we later felt did not reflect the spirit or philosophy of how Adidas believes we should recognize and honor Black History Month," the sportswear company said. "After careful consideration, we have decided to withdraw the product from the collection."