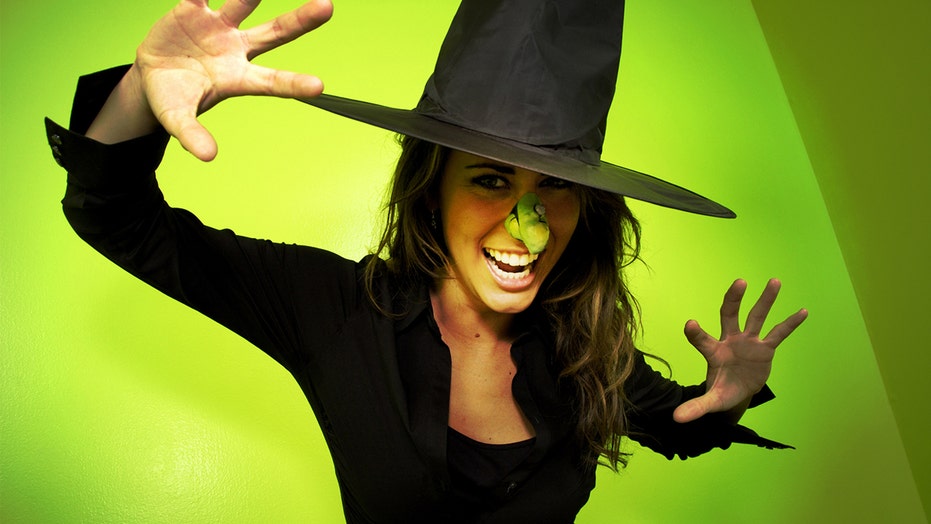 Some fans don't think it's a wonderful thing for the neighborhood.

It’s official: We’re all planning to dress ourselves, our pets, and to a lesser extent, our babies, as horror-movie monsters this Halloween.

Google recently released the findings of its new Frightgeist study, which pinpoints the costumes or themes people are most often searching for in the lead-up to October 31. And topping the list for the most-searched costume idea is Pennywise, the abhorrent clown demon from “It.”

THE COLLEGE ADMISSIONS SCANDAL GETS ITS OWN 'SEXY' HALLOWEEN COSTUME

Following in second and third, respectively, were searches for “witch” and “Spider-Man.”

Horror villains didn’t just top the list for human Halloween costumes, either. The most-searched idea for pet costume was “Chucky,” though it’s quite possible people just wanted to get a look at this adorable video of a French bulldog wielding a knife, which made the rounds last month.

Also cracking the top 10 were searches for “Demogorgon” pet costumes (styled after a monster from the “Stranger Things” series) and, of course, Pennywise, the aforementioned abhorrent clown demon.

However, a little further down those lists, real-life criminal duo “Bonnie and Clyde” emerged as the second most searched idea for couples, followed by “Chucky and Tiffany” (from “Bride of Chucky”) in seventh spot. And according to Google’s top-searched baby costumes, “Pennywise” came in fourth after “banana,” “Dalmation” and “Grinch.”

To learn more about all the abhorrent clown-people that will soon be everywhere on Oct. 31 — as well as the top costume searches from your neck of the woods — Google's complete Frightgeist findings are available at Frightgeist.WithGoogle.com.