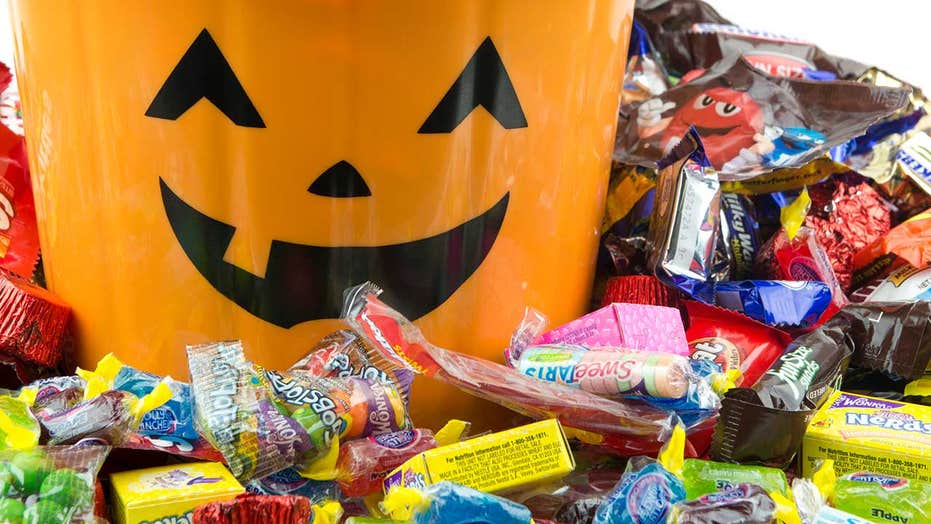 The hosts break down the best and worst Halloween candy according to a candystore.com survey.

We already have a rough idea of everyone’s favorite Halloween candies, now let’s talk about the ones we hate.

A new survey from CandyStore.com has concluded that the absolute “worst Halloween candy” on the market is candy corn — the tricolor, vaguely triangular treat that seems to be nearly everywhere ahead of Halloween.

SEE IT: THE COLLEGE ADMISSIONS SCANDAL INSPIRES ITS OWN 'SEXY' HALLOWEEN COSTUME

“Candy corn slid up into the No. 1 spot this year. Knocking circus peanuts off the throne. Which is really saying something,” wrote CandyStore.com in a blog post.

CandyStore.com reportedly surveyed over 30,000 of its customers on their least favorite Halloween candy, and candy corn came out on top —  which is really the bottom. (iStock)

CandyStore.com came up with its list after reportedly surveying over 30,000 of its customers on their least favorite Halloween candy, and “mashed” those findings with data from 12 prominent online rankings of the best and worst candies. Those that ranked lowest on the online lists received a score of 10 points, while those that ranked highest were scored with 1 point.

Everything was tallied together, and when the sugary dust cleared, candy corn ended up on the bottom — a result that somewhat shocked the blogger behind CandyStore.com.

“Candy corn is nothing special. There are absolutely better candies out there,” the site reads. “But if you can’t enjoy stuffing handfuls of candy corn into your pie hole, well, I don’t even know what to tell you. But clearly, I’m well in the minority.”

“Candy corn slid up into the No. 1 spot this year. Knocking circus peanuts off the throne. Which is really saying something,” wrote CandyStore.com in a blog post. (CandyStore.com)

On the other end of its findings, CandyStore.com determined Reese’s Peanut Butter Cups, Snickers, Twix, KitKat and M&M’s – in that order – to be the top five preferred candies for Halloween. Stock up accordingly.