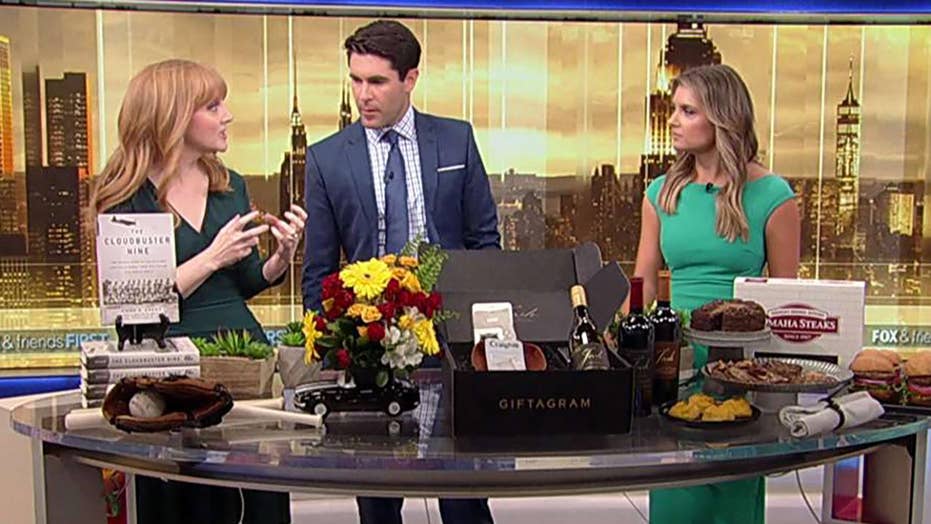 Though we’re thankful for Dad every day of the year, Father’s Day is an extra special occasion to celebrate his role in our lives.

In honor of the festivities on June 16, brush up on just why the third Sunday in June is dedicated to the dads who do it all.

It was inspired by a Civil War veteran ‘superdad’

Father's Day was dreamt up at the turn of the 20th century by Sonora Smart Dodd of Spokane, Wash. Her widowed father, William Smart, raised his six children alone on a farm, and Smart Dodd believed that such exemplary fatherhood deserved celebration, according to the U.S. Census Bureau.

Father’s Day has been formally recognized in the U.S. for nearly 50 years

Though the occasion was first celebrated on June 19 in 1910, President Richard Nixon signed a proclamation in 1972 declaring the third Sunday in June as Father’s Daye, History.com reports.

Happy Father and Son Having Fun Playing on the Beach at Sunset. Fatherhood Family Concept (iStock)

But people have been honoring Dad much longer than that

Move over, Hallmark – people have been writing special notes to their fathers for thousands of years.

One of the earliest known cards dates back to roughly 4,000 years ago when Elmesu, a Babylonian youth, made a card out of clay to “wish his father good health and long life,” according to The Daily Meal.

It’s celebrated on different days around the world

Father’s Day is celebrated on St. Joseph’s Day, March 19, in nations including Spain, Portugal, and Italy, the L.A. Times reports, making the celebrations just as diverse as the fathers being honored.

There is an official flower

Though Mom is usually the one being presented florals for her special day, Father’s Day has its own official blooms too. According to the Times, a red rose can be worn on the lapel if one’s father is living, and a white rose is worn in his memory if he has passed away.