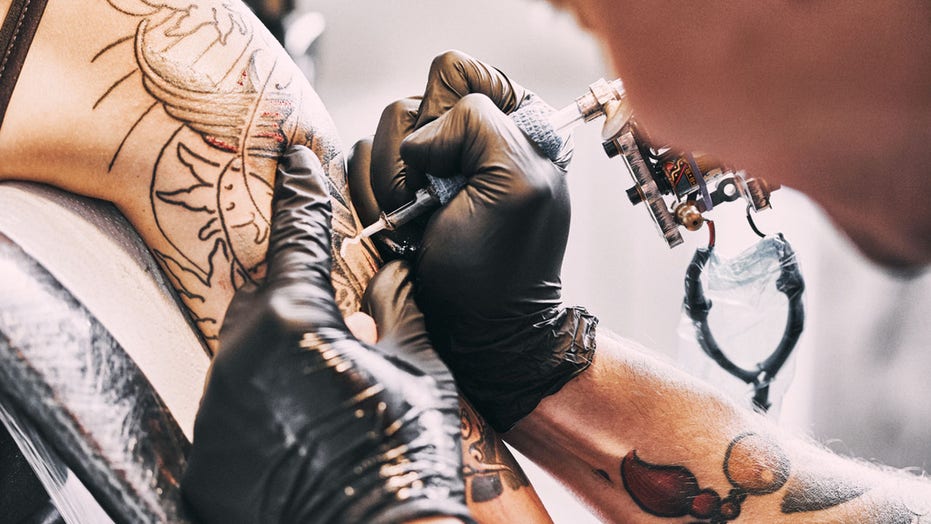 Until recently, there were basically two options for getting a tattoo: the permanent kind, or the temporary kind that disappeared after a lengthy shower. But now, people looking to get some ink have a new option.

A new tattoo parlor is opening up in New York that specializes in temporary tattoos. (iStock)

Ephemeral Tattoo, scheduled to open later this month in the Williamsburg area of Brooklyn, is hoping to attract a wide variety of customers who may be curious about tattoos but aren’t ready to make a lifelong commitment, The New York Post reports. Instead, the ink used at Ephemeral Tattoo will take up to 15 months for the ink to fade, which is reportedly the way it was designed.

Company CEO Jeff Liu, along with co-founders Josh Sakhai, Brennal Pierre and Vandan Shah, reportedly spent six years developing the non-permanent ink. Unlike traditional tattoos, where the ink is designed to resist being broken down by the body, the inks used at Ephemeral Tattoo are purposely designed to break down over time.

So far, however, black is the only type of ink available at the parlor. According to one tattoo artist who spoke with the Post, the ink isn’t able to be faded or used in a grayscale, but artists can apparently get similar effects by stippling or cross-hatching the ink into the design.

The New York Post spoke with Michael Bellamy, owner of Red Rocket Tattoo in Manhattan, about the new type of ink — and he clearly wasn't a fan.

"It’s totally against what tattoos stand for: the permanence, the commitment, the rebellious [spirit]," he said. "Everyone in my age group is going to laugh at this and say it’s not for strong people. It’s not the real deal."