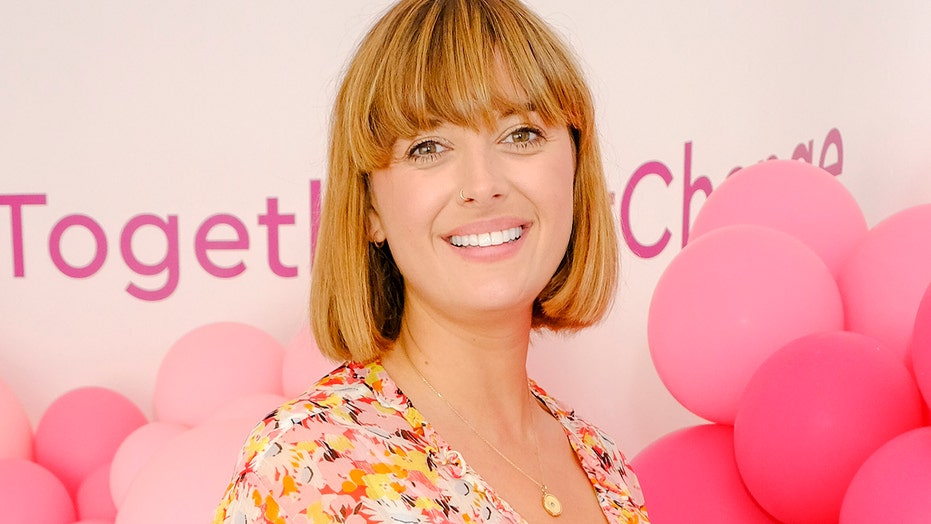 A mommy blogger who was trolled by disgraced Clemmie Hooper said the fellow influencer has since apologized for trashing her online using a fake account.

Emma Hartridge, 32, said that Hooper, who has amassed 660,000 Instagram followers, admitted to calling Hartridge and her daddy blogger husband, Sam, a “desperate” version of Hooper and her husband.

Earlier this month, Hooper confessed to being the person behind the username “Aliceinwanderlust” on the forum Tattle Life. In mean girl fashion, she anonymously attacked other popular bloggers, including her so-called friends in the mommy influencers' circuit.

Clemmie Hooper apologized for creating a fake account on a parenting site, where she trashed fellow influencers and her own husband. (Photo by David M. Benett/Dave Benett/Getty Images)

“When I saw what Alice had said about me and Sam, I wanted to know the truth, so I sent Clemmie a message asking if Alice really was her,” Hartridge said, according to the Daily Mail.

“She admitted it was her and I was really shocked. She apologized to me and said she hadn't meant any of the comments.”

Hartridge, who is a mother to two sons, admitted that she looked up to Hooper and was thrilled when she followed her back on Instagram last summer.

Though Hooper’s controversy has angered many fans (and became an international headline), Hartridge said followers should think about why Hooper did what she did and argued that she should be forgiven.

“We all make mistakes,” Hartridge said.  “Clemmie must have been in a dark place to do this. It's easy to make Clemmie out to be a villain, but she has such a huge presence online - it must be a lot of pressure and that can have negative effects.”

During her online confession, Hooper said she created the fake online account out of desperation after reading negative comments about herself on the forum.

“Reading them made me feel extremely paranoid and affected me much more than I knew at the time," she said.

“I decided without telling anyone else that I would make an anonymous account so that this group of people would believe I was one of them so that I could maybe change their opinions from the inside to defend my family and I.”

In her quest to build herself up, however, Hooper said the gossip game “became all-consuming.”

“When the users started to suspect it was me, I made the mistake of commenting about others. I regret it all and am deeply sorry -- I know this has caused a lot of pain," Hooper said.

“Engaging in this was a huge mistake. I take full responsibility for what’s happened and I am just so sorry for the hurt I have caused to everyone involved, including my friends and family.”