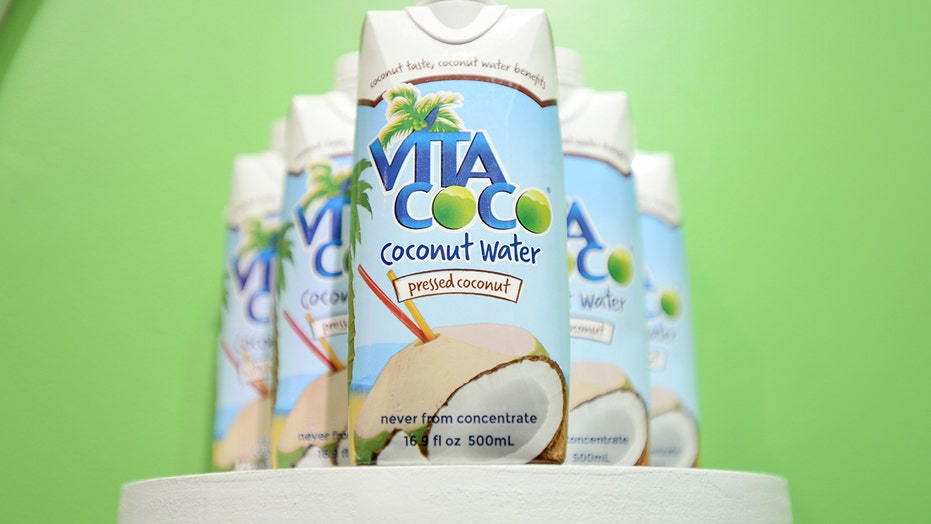 The coconut water brand will apparently go to any lengths to get people to try its new product — even if it means sending a jar of one of its employee's pee to a Twitter troll.

Coconut water is a divisive flavor. Its popularity over the last decade has spurred a debate on whether the hydrating drink is palatable or not — a conversation that isn’t lost to the New York-based beverage company.

“We know that some people don’t like the taste of coconut water,” a spokesperson for Vita Coco said to Fox News in a statement. “So, we created a product called Vita Coco Pressed Coconut, that has the taste of fresh pressed coconut that people expect.”

The company is so confident in its new product that launched a campaign for it called “Impossible to Hate” aimed at finding the most negative people on the Internet using an algorithm the brand created. Vita Coco then tracks down the trolls and has them try the product live — “because if even internet haters don’t hate it, no one will,” is the brand’s logic.

However, no one – not even Twitter – was expecting Vita Coco to double-down on that promise as hard as it did.

Tony Posnanski, a self-described worldwide ranked Twitter troll and adamant coconut water hater (who penned a 526-word article for HuffPost in 2013 calling the drink “disgusting”), was one of the trolls Vita Coco planned to reach out to as part of its campaign.

In a Twitter thread, Posnanski is seen commenting, yet again, about his disdain for coconut water: “Popular opinion: coconut water is f---ing disgusting.”

To which, Vita Coco digs in with a “Unpopular opinion: there is such a thing as too many eggs,” referring to Posnanski’s all-you-can-eat egg restaurant which he reportedly owns.

The company is so confident in its new product that for it launched a campaign called “Impossible to Hate” aimed at finding the most negative people on the internet using an algorithm the brand created. Vita Coco then tracks down the trolls and has them try the product live – “because if even internet haters don’t hate it, no one well,” is the brand’s logic. (Photo by Andrew Toth/Getty Images for Vita Coco)

The two go back-and-forth, with Posnanski claiming the new product would be just as bad as all coconut water and Vita Coco asking him to try it.

“Save that nasty s--- for someone else. I would rather drink your social media persons piss than coconut water,” Posnanski writes on Twitter, prompting the company to make a marketing move that both stunned and delighted everyone on Twitter.

On Twitter, Vita Coco simply replied with a photo of a member of their social media team standing in a bathroom stall and holding a Vita Coco jar filled with urine. “Address,” the tweet read.

“We were going to try to impress Tony with Vita Coco Pressed, because he had previously written about how disgusting coconut water was. But, he said he would rather drink our social media person’s piss. And at Vita Coco, we’ll go to great lengths to prove a hater wrong,” Vita Coco said to Fox News.

Vita Coco even went as far as to set the photo as their new profile picture on Twitter, and make a post about it, which has been liked over 4K times, and seems to have earned them legions of fans.

Even Posnanski seemed to enjoy the brand’s move, posting a tweet, “And although coconut water is disgusting this is extremely funny.”