The design of Ounce Water’s 40-ounce bottles has created an uproar in one Brooklyn, New York, community. Residents and activists say the packaging looks too much like a 40-ounce bottle of malt liquor and has the potential to promote alcoholism to children.

We don’t generally think of the water in our reusable water bottle as particularly dangerous to our health, but germs thrive in moisture—including airborne microbes such as bacteria, viruses, and fungi. And according to microbiologist Miryam Z. Wahrman, PhD, professor of biology at William Paterson University and author of "The Hand Book: Surviving in a Germ-Filled World," these germs can contaminate the water in our reusable bottles, especially if we leave the cap off when we’re not drinking from it.

As soon as you take that first sip, “the remaining water in the bottle will have traces of whatever was on your lips and in your mouth,” says Wahrman. “There may even be particles of food in the water if you were eating and drinking.” So, now you can potentially have germs and food particles in your water.

We don’t generally think of the water in our reusable water bottle as particularly dangerous to our health, but germs thrive in moisture—including airborne microbes such as bacteria, viruses, and fungi. (iStock)

That’s a graphic image to keep handy when you think about sharing or drinking from someone else’s water bottle. It is best to always have a dedicated water bottle for each member of your family. While it should go without saying, don’t share your water and your germs with family and friends when you are sick. Your water bottle is definitely one of the things you’re sharing that germ experts wouldn’t.

You’ll also want to be careful with where you leave your water bottle; a moist and toasty environment encourages bacterial growth—especially if it’s a clear bottle in the sunlight, inside or outside. “Living microbes just adore water and warm temperatures,” says Wahrman. That includes your car and the bottom of your gym bag.

What’s the risk of not washing your water bottle regularly? “Contaminated water bottles can transmit pretty much anything you can catch from casual contact with another person,” Wahrman says. This includes colds and flu and also lots of other less common, even rare, infections. “That’s not to say that every germ you encounter will make you sick, because we have immunity and other barriers to germs, like our stomach acid, for instance, that kill microbes. But being exposed needlessly to unknown microbes could increase your risk of disease,” explains Wahrman. 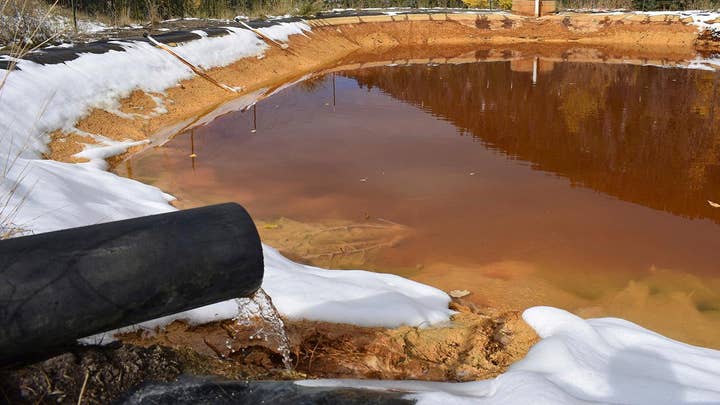 Now that you’re in the better habit of washing your water bottle, find out the other things you forget to clean (but shouldn’t).

This story was originally published in Reader’s Digest.